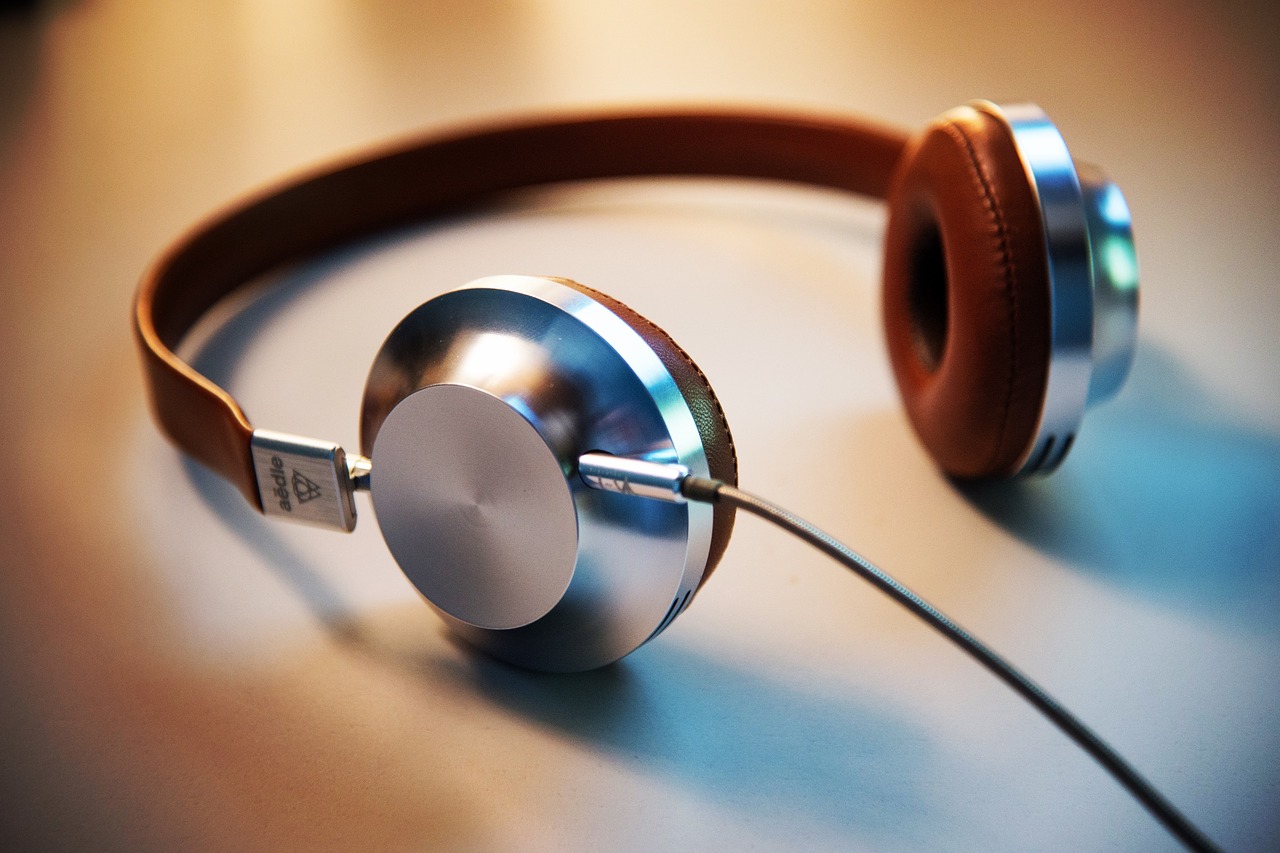 King Princess has a new track “Only Time Makes It Human,” produced by herself and Mike Malchicoff, and co-produced by Mark Ronson. The new track arrives alongside a video directed by Quinn Wilson, featuring a King Princess avatar created by 3D artist Pastelae.

With “Everywhere But On“ rising into the Top 15 at Canadian country radio and a steady 64 weeks on Billboard‘s Emerging Artists chart, Matt Stell is poised for his next big breakthrough with the release of his new EP — Better Than That .

Ottawa pop artist Andrew Cassara’s Freak On Repeat (Deluxe Version) is now available, along with a music video for “Shock”.

East Coast hardcore torchbearers Don’t Sleep are celebrating the life and times of Tom Petty, with their previously unreleased cover of the legendary songwriter’s track “Runnin’ Down A Dream.”

Listen To “Runnin’ Down A Dream” Now.

Belgian-Congolese recording artist and activist Lous and the Yakuza has released her debut album Gore today on Columbia Records. Gore is a 10-track album delivered entirely in French and produced by Spain’s El Guincho (Rosalía). Listen to the album, available globally, here.

Philadelphia band Goalkeeper‘s third EP “Life in Slow Motion” is recorded/engineered by Cartel’s Will Pugh and mixed/mastered by Neck Deep’s Seb and Will Barlow.