Home / Digital Media / 12 Albums to Look out for in June 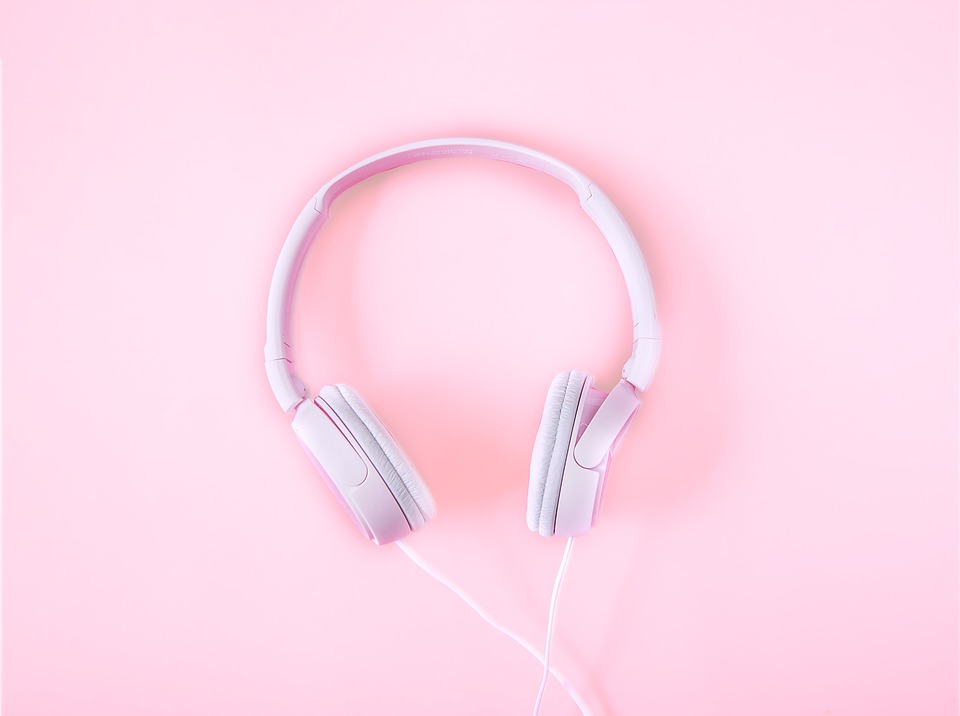 Summer is approaching, and there’s nothing better than putting together summer playlists with fresh tunes. Below are 12 albums that will be released throughout June – no matter what your musical preference is, there is bound to be something here for you to look forward to.

Adam Young, aka Owl City, won’t be releasing his album until June 1, but has posted clips of all 15 songs from the album, and has already released five complete songs. A music video for “New York City” was also released in March.

Kanye is actually releasing 2 albums in June. The first one, ‘Love Everyone’ comes out on June 1 (which will only have 7 songs), followed by a collaborative album with Kid Cudi titled ‘Kids See Ghost’ on June 8.  Not much has been revealed about the albums, but it has been speculated that Drake will be featured on them, as well as Travis Scott and NAS.

This will be Lily Allen’s first album since 2014. Her fourth album has been described as a “divorce album” and will reflect her recent breakup. She has released two songs from the album, ‘Three’ and ‘Higher’.

The Swedish singer’s fourth album will follow 2014’s ‘I Never Learn’. Lykke debuted two songs which have a hip hop feel to them. The album will have 10 tracks, including a collaborative track with rapper Aminé.

Former member of The Smiths Johnny Marr will be releasing his third solo album. It will have 12 tracks and he recently released a music video for the track “Hi Hello”, in addition to a track titled “The Tracers”.

‘Pray for The Wicked’ will be Panic! at The Disco‘s sixth album following 2016’s ‘Death of a Bachelor’. Pete Wentz has described the album as “‘Death Of A Bachelor’ on steroids”.  The band revealed ‘Pray for The Wicked’s’ lead single in March,”Say Amen (Saturday Night)”. There’s also a music video for it.

The final part of Nine Inch Nails‘ trilogy of EPs is finally ready for release, but ‘Bad Witch’ is being labeled as a full-length album rather than an EP. ‘Bad Witch’ will contain 6 tracks and runs for 30 minutes in length. Just last week they released “God Break Down The Door”.

‘Youngblood’ will be Australian band 5 Seconds of Summer’s third album, following 2015’s ‘Sounds Good Feels Good’. In March, they released the new album’s single “Want You Back” along with a music video for it.

‘Expectations’ is Bebe Rexha’s highly anticipated debut album in which she co-wrote and co-produced all the songs. Only those who pre-order the album get a chance to listen to two tracks from the album, “Ferrari” and “2 Souls On Fire” featuring Quavo.

Gravity – Bullet for My Valentine (June 29)

This will be Bullet For My Valentine‘s sixth studio album, following 2015’s ‘Venom’. ‘Gravity’ will be their full-length recording debut, and its first single was revealed in April, titled “Over It”.

High as Hope – Florence and the Machine (June 29)

Florence and the Machine‘s fourth studio album will contain 10 tracks, and was written and co-produced by frontwoman Florence Welch. They recently dropped a music video for the track “Hunger”.

8 Albums being released in May