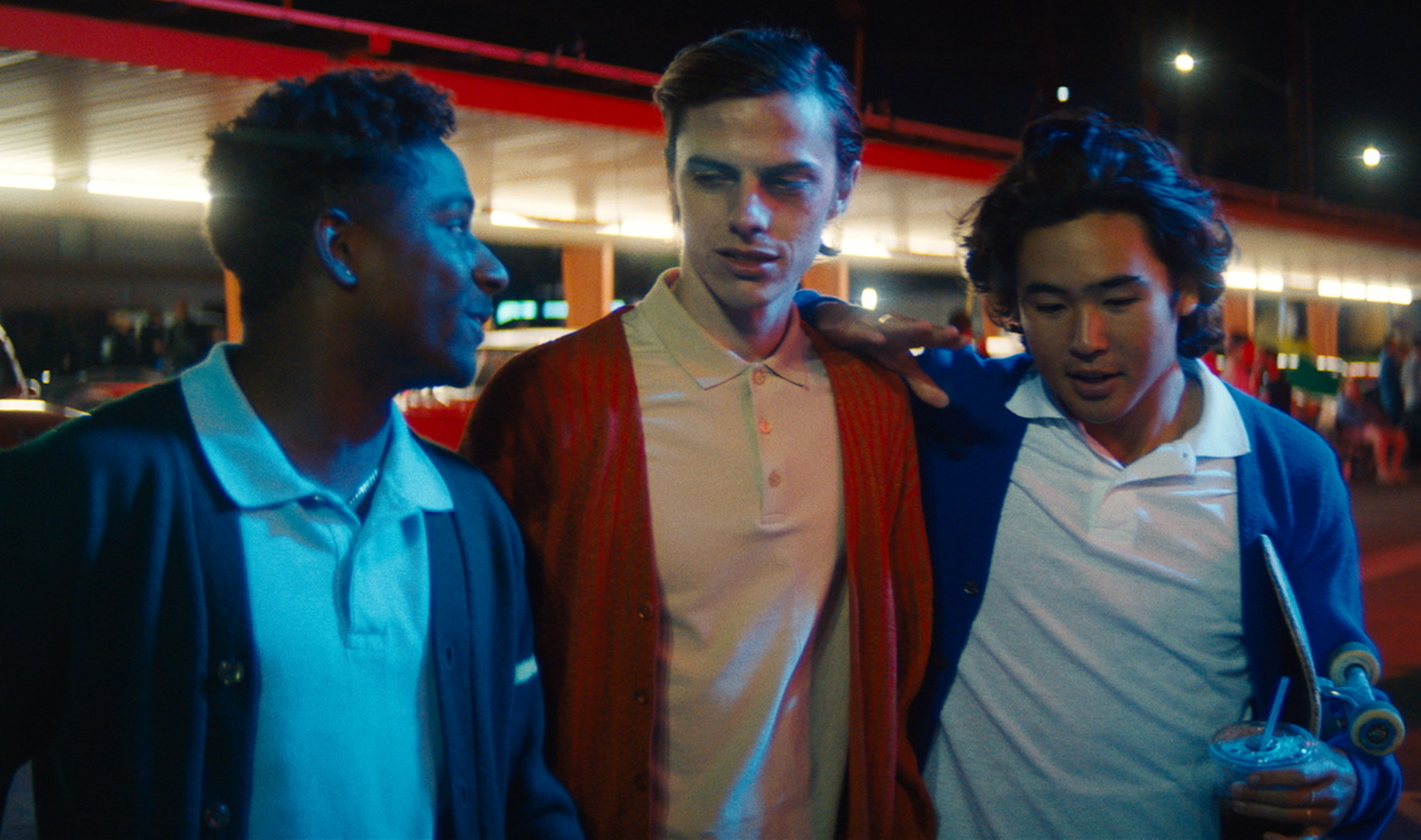 Image credit: Illegal Civ
We had a chance to chat with Ryder McLaughlin and Aramis Hudson about their new film North Hollywood, which will be available on demand May 14th, 2021. Check out the full interview below.

NORTH HOLLYWOOD follows Michael (Ryder McLaughlin) as he tries to answer the question every high school kid faces when they graduate: What’s next? Michael’s best friends already seem to have it figured out; one is going to college, and the other is going to work, but Michael is caught somewhere in between. He’s an aspiring professional skateboarder with the talent to back it up, but his blue collar father, Oliver (Vince Vaughn), thinks it’s a pipe dream. Oliver wants Michael to either get a college degree and pursue a more conventional career, or join him in the construction business. Over the course of the film Michael is torn in multiple directions: Should he go to college or get a job? Should he chase the career of his dreams or go for the girl? Should he choose the life that his dad wants or the life that he wants?