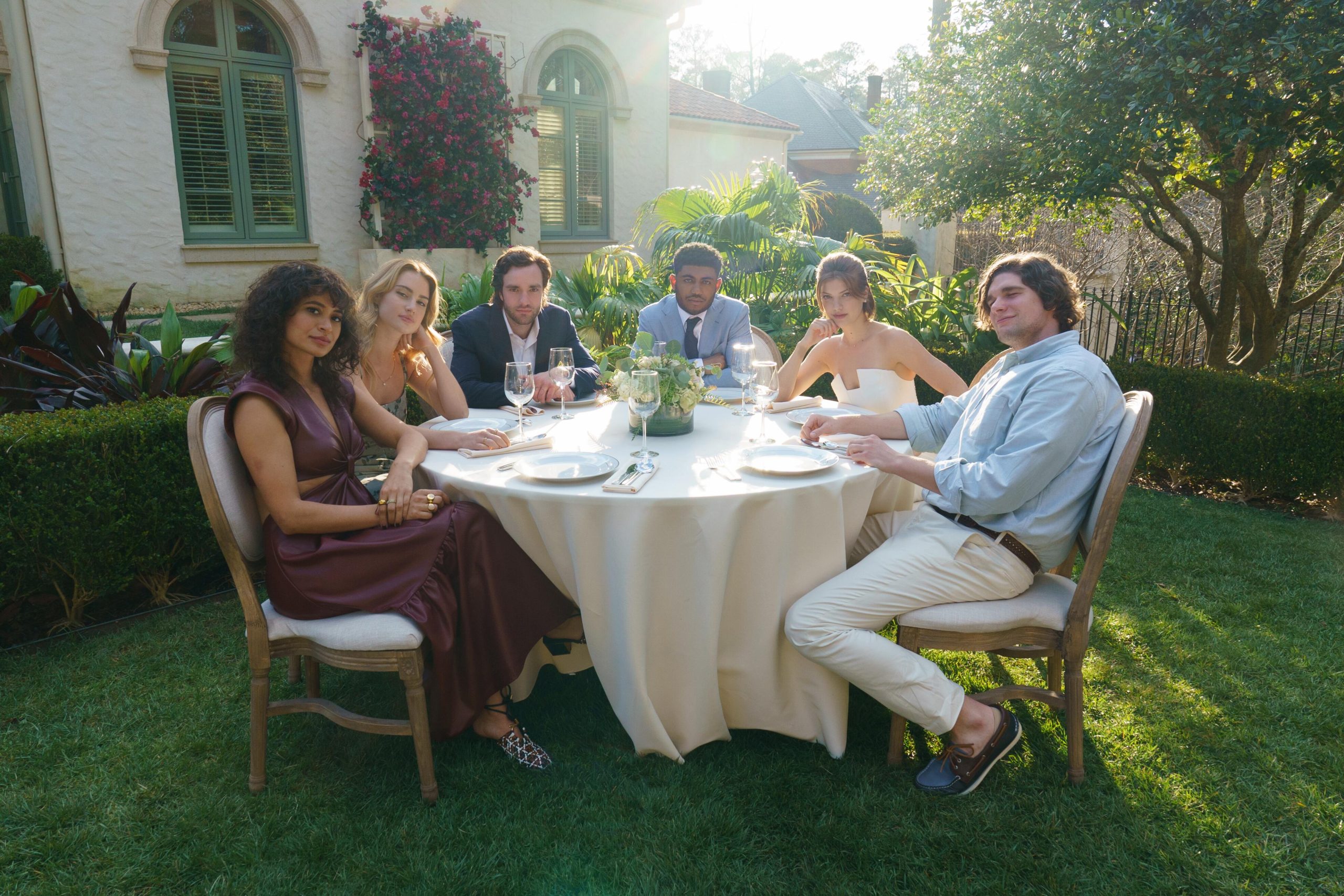 Hulu’s latest series is the new drama Tell Me Lies which premiered on September 7th and follows a tumultuous but intoxicating relationship as it unfolds over the course of 8 years. It stars Grace Van Patten, Jackson White, Branden Cook, Sonia Mena, Catherine Missal, Benjamin Wadsworth, Spencer House and Alicia Crowder.

When Lucy Albright (Grace Van Patten) and Stephen DeMarco (Jackson White) meet at college, they are at that formative age when seemingly mundane choices lead the way to irrevocable consequences. Although their relationship begins like any typical campus romance, they quickly fall into an addictive entanglement that will permanently alter not only their lives, but the lives of everyone around them.

The 10-episode mini series is adapted from Carola Lovering’s 2018 novel of the same name, and Meaghan Oppenheimer serves as executive producer and showrunner.

We were joined on the Popternative show by Tell Me Lies cast members Jackson White, Spencer House, Benjamin Wadsworth and Branden Cook to discuss the toxic nature of many of the characters and what it was like filming the flashback scenes.

Watch our interviews with the cast below.

The first 4 episodes of Tell Me Lies are now streaming on Hulu with a new episode dropping each Wednesday until its finale on October 26.