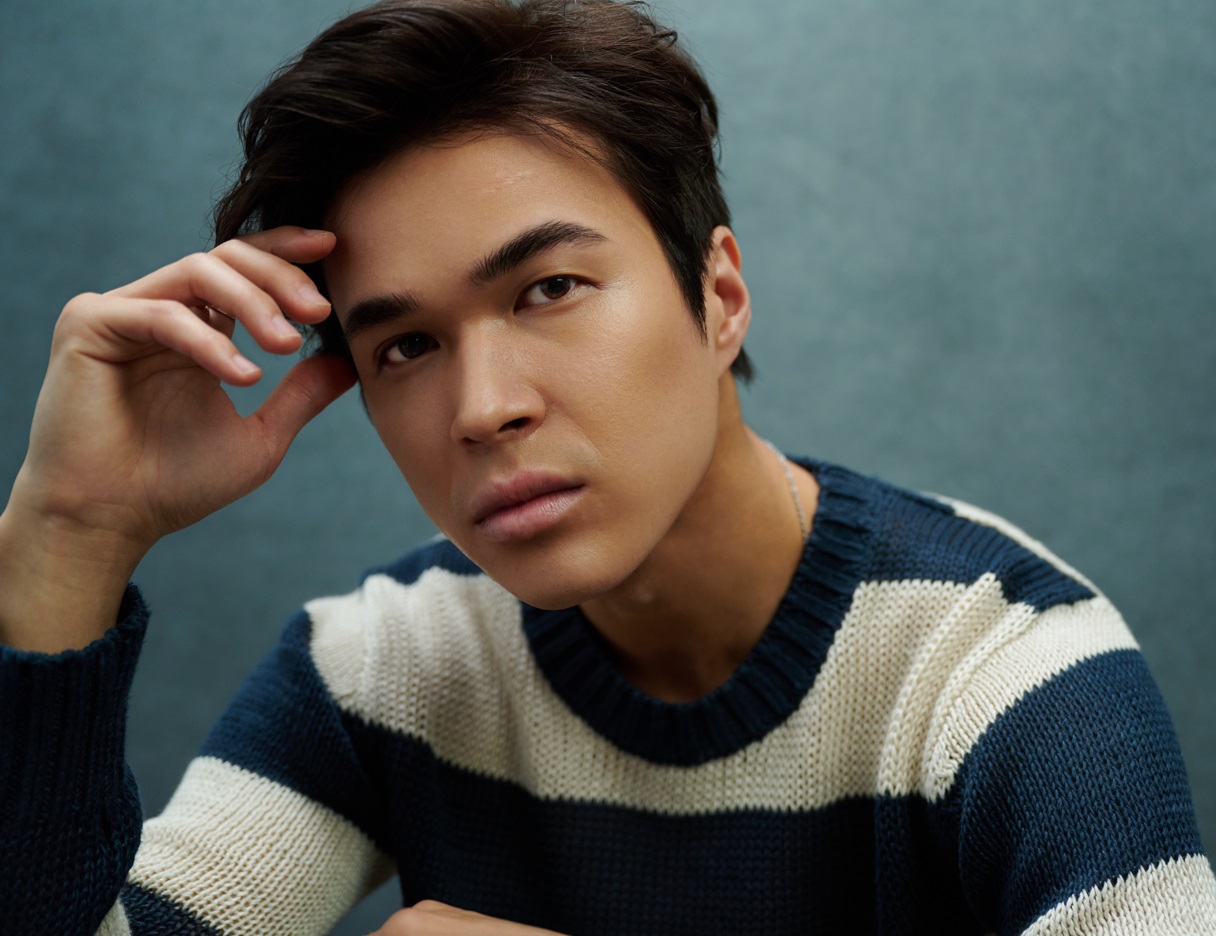 We had the chance to chat with actor Kai Bradbury about joining season 4 of Virgin River which recently dropped worldwide on Netflix. Kai Bradbury plays the role of Denny Cutler. Prior to Virgin River, he is also known for his work on Motherland: Fort Salem.

About Season 4 of Virgin River

Despite not knowing whether her baby belongs to her deceased husband, Mark or Jack, Mel begins Season Four with a sense of optimism. For years she yearned to be a mother and her dream is one step closer to reality. While Jack is supportive and excited, the question of paternity continues to gnaw at him. Complicating matters is the arrival of a handsome new doctor, who’s in the market to start a family of his own. Hope is still healing from her car accident, and the lingering psychological effects of her brain injury will have profound consequences for both her and Doc. Brie, intent on proving the innocence of the man she loves, unexpectedly finds herself in a closer relationship with Mike and one step closer to Calvin’s violent criminal web. Even as Preacher forges a new romantic connection, he can’t help but hold out hope for being reunited with Christopher and Paige. – Netflix

In our interview, Kai talks about what his mindset was like joining VR for it’s fourth season, preparing for the role of Denny and much more. He also discusses getting ready for the impact that season 4 will have on a global scale where people from all around the world will be binging the series on Netflix.

You can watch the full interview with Kai below!

Season 4 of Virgin River is now streaming on Netflix.