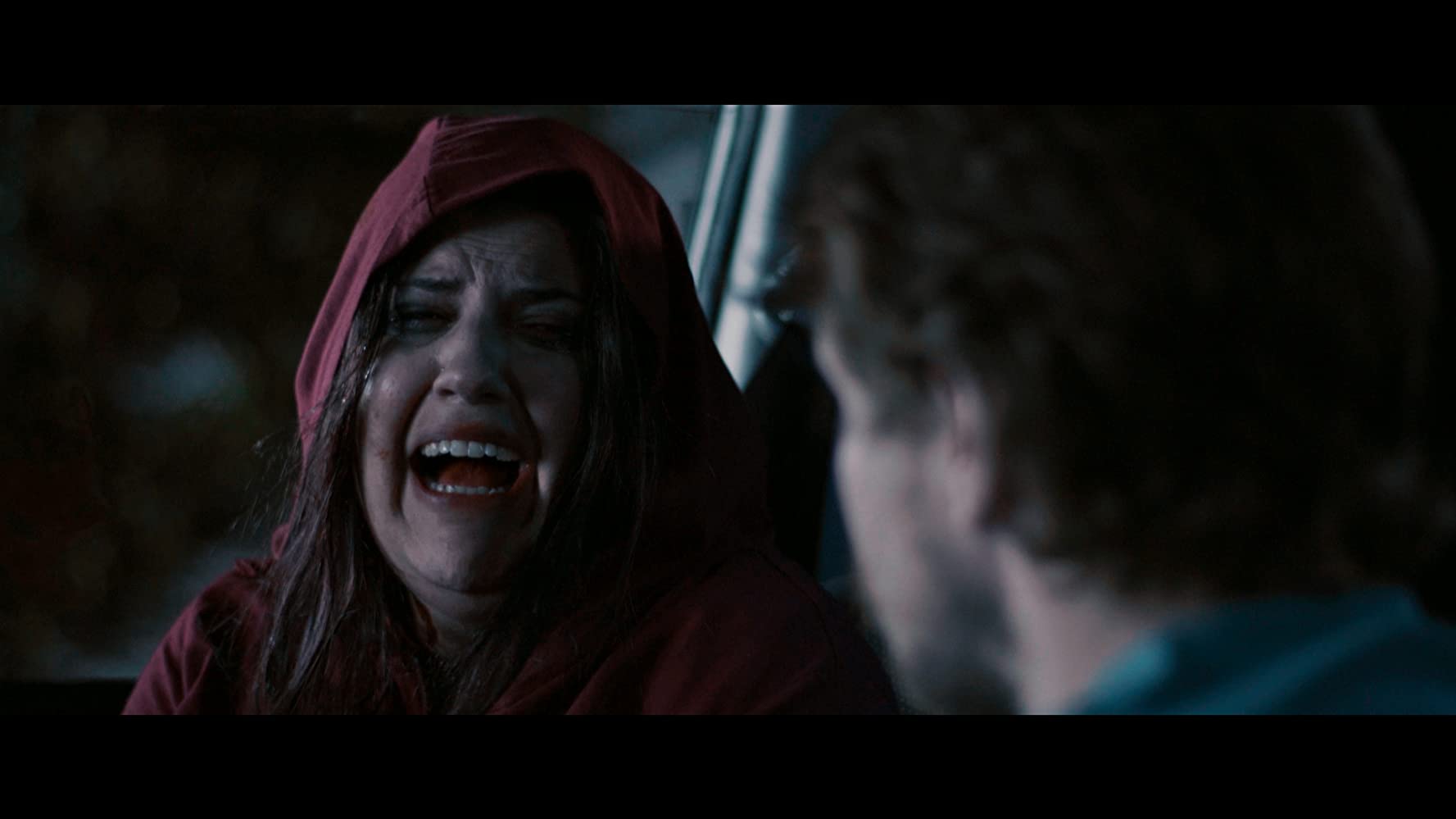 Like it or not, horror movies are here to stay. The last 5 years have seen an immense boom of both creativity and mind captivating short and feature length horror films and it is great to see. October seems to be the ideal month to consume these films and there’s a new short horror film entitled Boo out now. It stars:

We got a chance to chat with Rakefet Abergel who stars in the film and also wrote and directed it.

What are some things you were able to do with Boo from a film and visual perspective that you are very proud of?

I’m super proud of our special effects at the end. They were almost entirely practical. The makeup was ALL real. I also love the coloring we did on the film. I told our colorist I wanted it to have blues and reds, like blood. And like Twilight! I love the visual of the shaking car and our director of photography did an amazing job with the lighting and camera work.

Why do you think the horror genre is so popular lately?

I think we are living through some pretty horrific times and horror is a good escape for that. It’s controlled fear instead of the out of control world that we live in. Also we all know that horror makes a lot of money and can usually be produced for less. Film is a product just like anything else, so if there is money to be made in a certain genre, more producers (and studios) will be wanting to make it.

Are we seeing a rise short film popularity?

I definitely think there has been a recent rise in popularity for short films. Probably for a few different reasons, one being that more and more people have access to the kind of equipment they would need to produce their own work, affordably. Two, we are in a time where content is king and there is a lot of demand for more of it. Three, we have become a world that has a very short attention span and short films are a good way to get in and get out without making a huge commitment to it or time spent watching it.

Keep up-to-date with us on all of our channels and social media accounts, and please subscribe to our YouTube channel.