Home / Entertainment / What To Binge This Valentine’s Day on Netflix 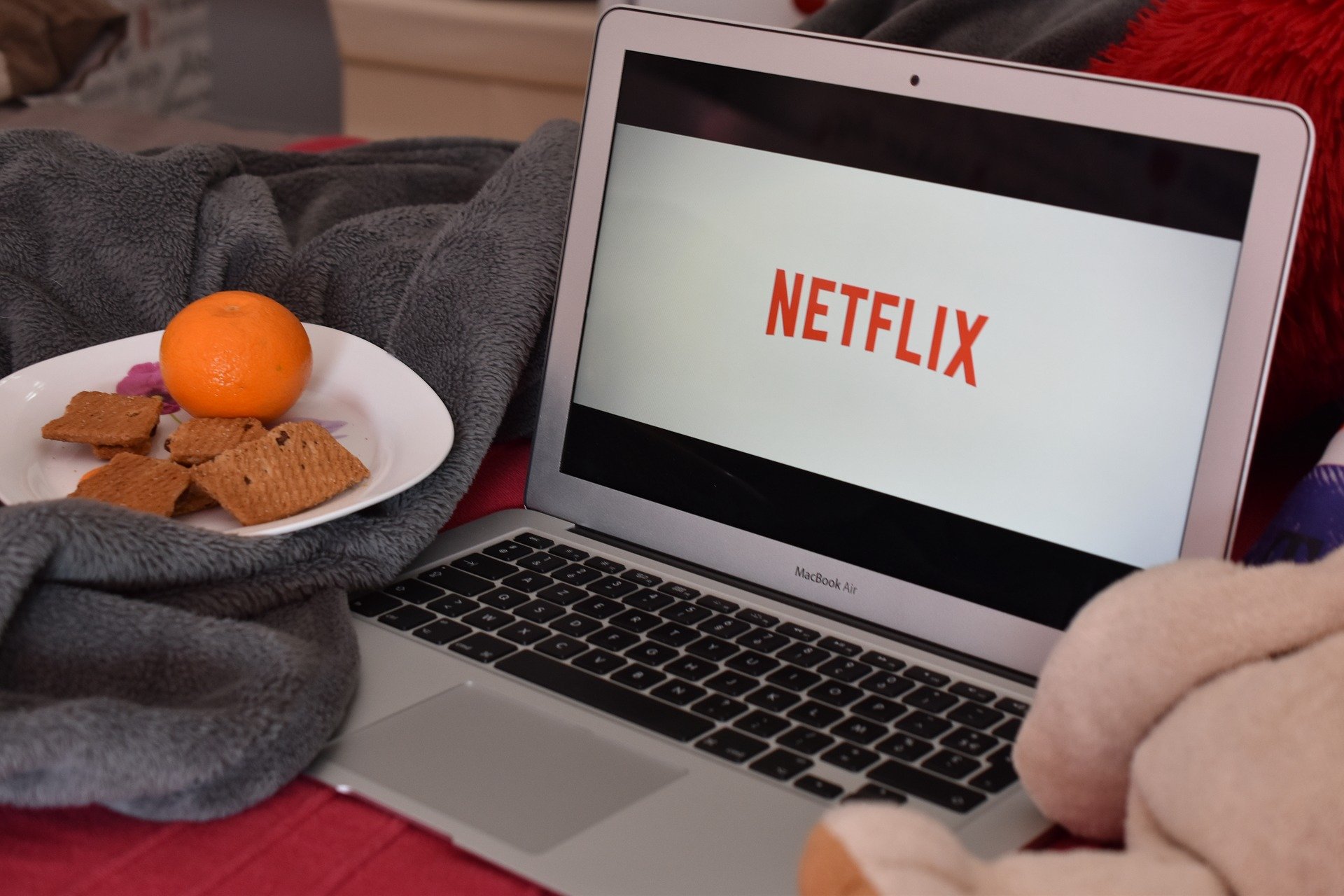 No matter how you’ll be spending Valentine’s Day this year (let’s be honest: take-out and TV), we’ve got the perfect list of Netflix films/series for you to binge. These titles range from sweet, to steamy, to toxic, and everything in between.

Season one of the Spanish-language Netflix rom-com series Valeria dropped on May 8th, 2020. A second season has been confirmed, and it has been deemed by many as a Spanish version of Sex and The City. The series follows writer Valeria who is struggling with both her writing and marriage. Her three friends, Carmen, Lola and Nerea, offer Valeria support, but each are struggling as well with their own personal matters.

This rom-com stars David Spade and Lauren Lapkus, and was released on Netflix on May 13, 2020. The film follows Tim (Spade) who meets the girl of his dreams. He begins developing a relationship with her entirely through text messages, and invites her to his company’s corporate retreat in Hawaii. But when a past blind date (which was a nightmare) shows up at the airport, he realizes that he’s been texting “The Wrong Missy” (Lapkus). The Wrong Missy is the perfect mix of raunchy, comedy and romance for Valentine’s Day.

Produced by Shonda Rhimes, Bridgerton is based on Julia Quinn’s book series set in London between the years 1813 and 1827. Each of Quinn’s novels features one of the eight children of the late Viscount Bridgerton. The first season was released on Christmas day 2020, and centers around Daphne (Phoebe Dynevor) and her very steamy relationship with Simon Basset, the Duke of Hastings (Regé-Jean Page). On January 21, 2021, Netflix confirmed that season two is on the way.

This romantic drama series is based on the book series by Robyn Carr, and has already been renewed for a third season by Netflix. Virgin River follows nurse practitioner Mel (Alexandra Breckinridge) who moves from LA to a remote town named Virgin River in search for a fresh start. The series was developed by Sue Tenney who has worked on 7th Heaven, Good Witch, and Cedar Cove. This gives you an idea of the type of feel Virgin River has; cozy, warm, and a little cheesy (in an entertaining way).

You is a psychological thriller with two seasons on Netflix and a third one arriving possibly in late 2021. Season one follows Joe (Penn Badgley), a charming and dangerous man who becomes obsessed with Beck (Elizabeth Lail) after meeting her at the bookstore he works at. Season two then introduces us to Love (yes, that’s the character’s name) played by Victoria Pedretti. We don’t want to spoil anything for those who haven’t watched it yet, but season two ended with quite a twist!

This black-and-white romantic drama was produced entirely during the covid-19 pandemic. While adhering to safety measures, Malcom & Marie was filmed from June 17 to July 2, 2020 and stars Zendaya and John David Washington. The film focuses on a filmmaker and his girlfriend as they return home from a movie premiere, followed by intense tension between the couple.