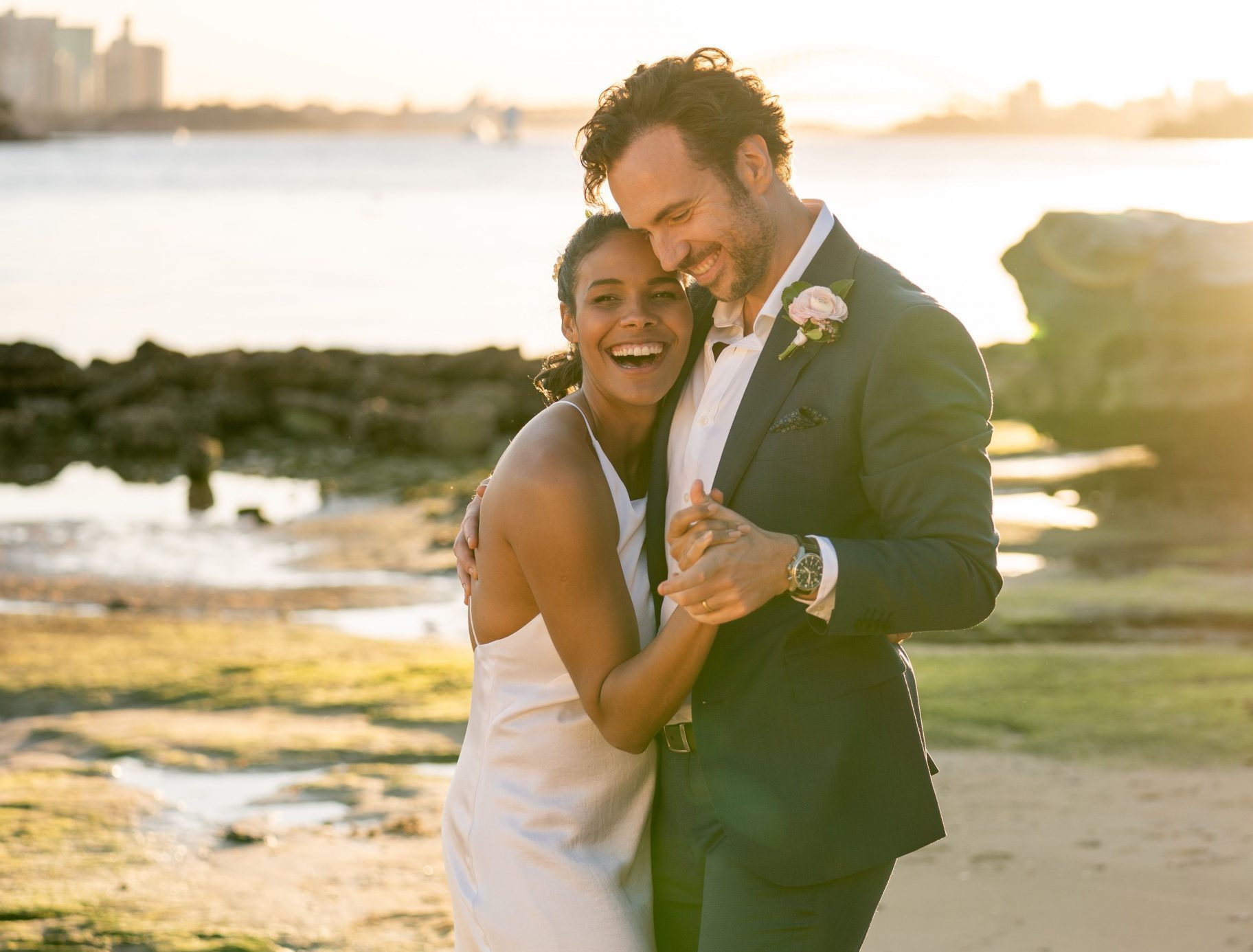 We chatted with Jamaican-born Australian actress Zahra Newman about her new romantic comedy Long Story Short from Saban Films. The film is now out in theaters, on demand and digital. The film also stars Rafe Spall, Ronny Chieng, Dena Kaplan and Noni Hazlehurst.

Serial procrastinator Teddy (Rafe Spall) wakes up the morning after his wedding to discover that every few minutes he’s jumping forward to the next year of his life. Watching his future flash before his eyes, Teddy must make every second count if he is to win back the woman he loves in this feel good comedy about second chances.

After reading the Long Story Short script for the first time, Zahra says “The thing that really stood out to me was the way it almost read like a play.” With a background in theatre, Zahra was able to bring her character to life. This isn’t your typical romantic-comedy film, and Zahra likes to point out the film’s cinematography, “It is set in Australia, some of the locations we shot at were so amazing. It was amazing we were able to shoot there.”

You can watch the full interview with Zahra Newman below!