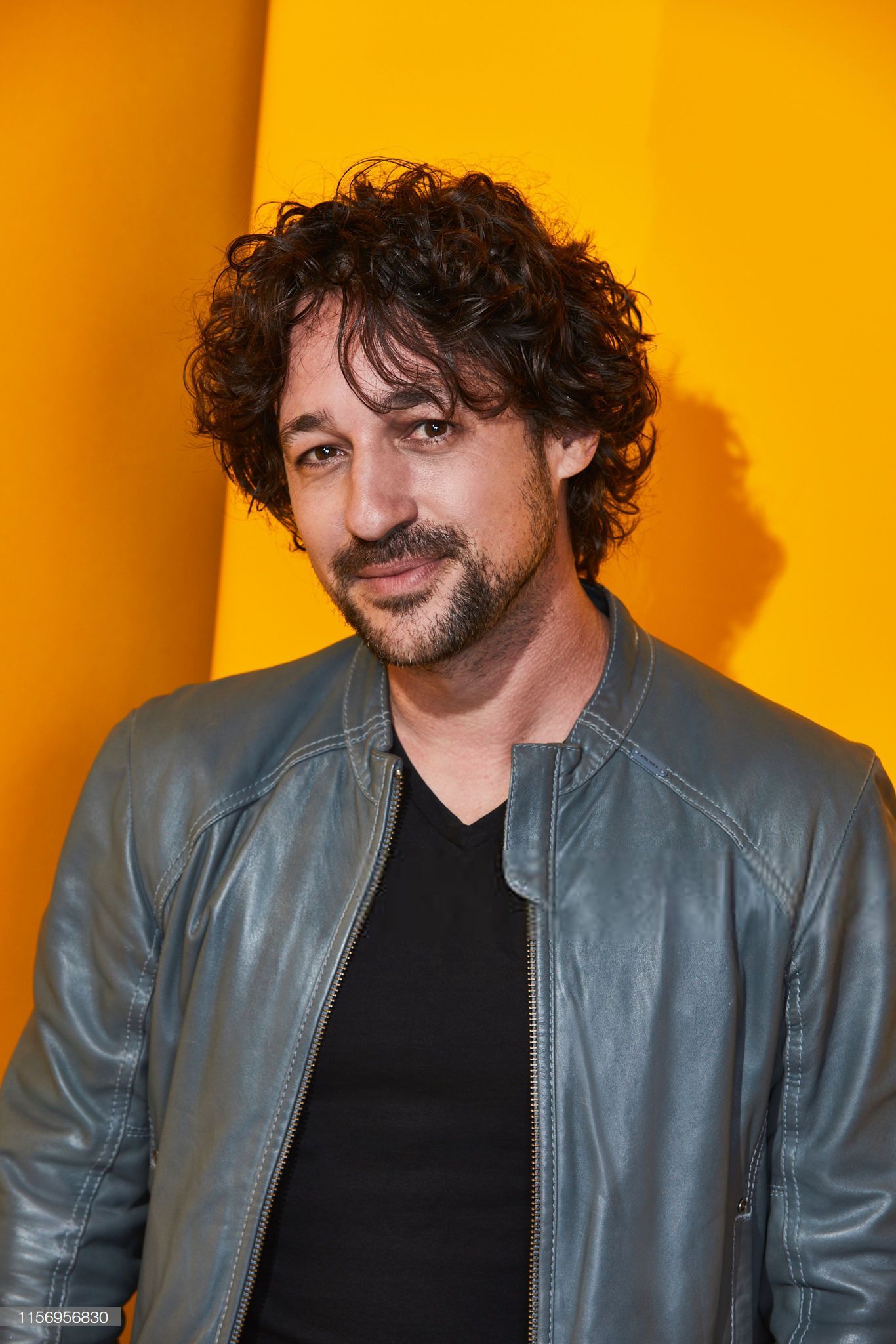 Image credit: tinband/@Instagram
The pandemic has really affected the way movies are rolled out recently. After premiering at the FantasPorto 2020 film festival in Portugal, the film Adverse, directed by Brian Metcalf (who Thomas Nicholas has worked with before) has been released in theaters across the United States. The cast features an ensemble of stars such as Thomas Nicholas, Sean Astin, Penelope Ann Miller, Mickey Rourke and Lou Diamond Phillips. The story is about a a driver who discovers that his sister is entangled with a crime organization.

Most people know Thomas Nicholas as Kevin Myers from the American Pie franchise, but that character isn’t quite similar to the character he plays in his new film Adverse. His performance in Adverse definitely shows the range that Thomas has as an actor. The new drama-thriller is a change of pace compared to the American Pie movies, but it’s hard to narrow this film down to one specific genre. Popternative asked him about this and he borrowed a term from Variety movie critic Joe Laden, who described the movie’s gritty aesthetic as “90s-noir”.

An underrated part of the American Pie movies were its soundtracks. The music from the first three films perfectly captured an era where pop-punk bands reigned supreme. With names such as blink-182 and Sum 41 providing the rhythm for these movies, it definitely enhanced the audience’s viewing experience. In our interview with Thomas Ian Nicholas, he shared a cool story about the soundtrack, “One of the studio executives dropped off Dude Ranch [blink-182 album] in all of our trailers” and she left a note saying “This is the new Green Day. This band is going to be huge.” In hindsight, the late Ali Brecker wasn’t wrong; blink-182 became one of the greatest bands of all-time. A musician himself, Thomas even had one of his songs featured on the American Reunion soundtrack.

You can the watch the full interview below!