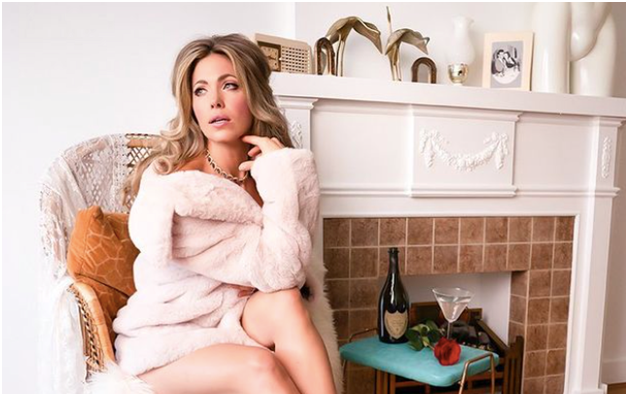 Image credit: Ricardo Hubbs
We recently spoke with Pascale Hutton who plays Rosemary Coulter on the Hallmark channel’s hit series When Calls The Heart. The Canadian actress came on the show to talk about being part of When Calls The Heart, her expanding role, and more. Initially, Pascale did not expect her character arc to grow substantially, “I was only supposed to do two episodes in season one,” she said. After eight seasons, it is incredible to see her successful run on the show. The series would not be where it is today without a supportive fanbase, and Pascale is fully aware of that, “When ‘When Calls The Heart’ went on to Netflix, that’s when we saw a huge surge in international fans of the show.”

When Calls The Heart Synopsis

When Calls The Heart tells story of Elizabeth Thatcher, a young teacher accustomed to her high-society life. She receives her first classroom assignment in Coal Valley, a small coal-mining town in Western Canada. The change of scenery causes Elizabeth to adapt to the Canadian frontier.