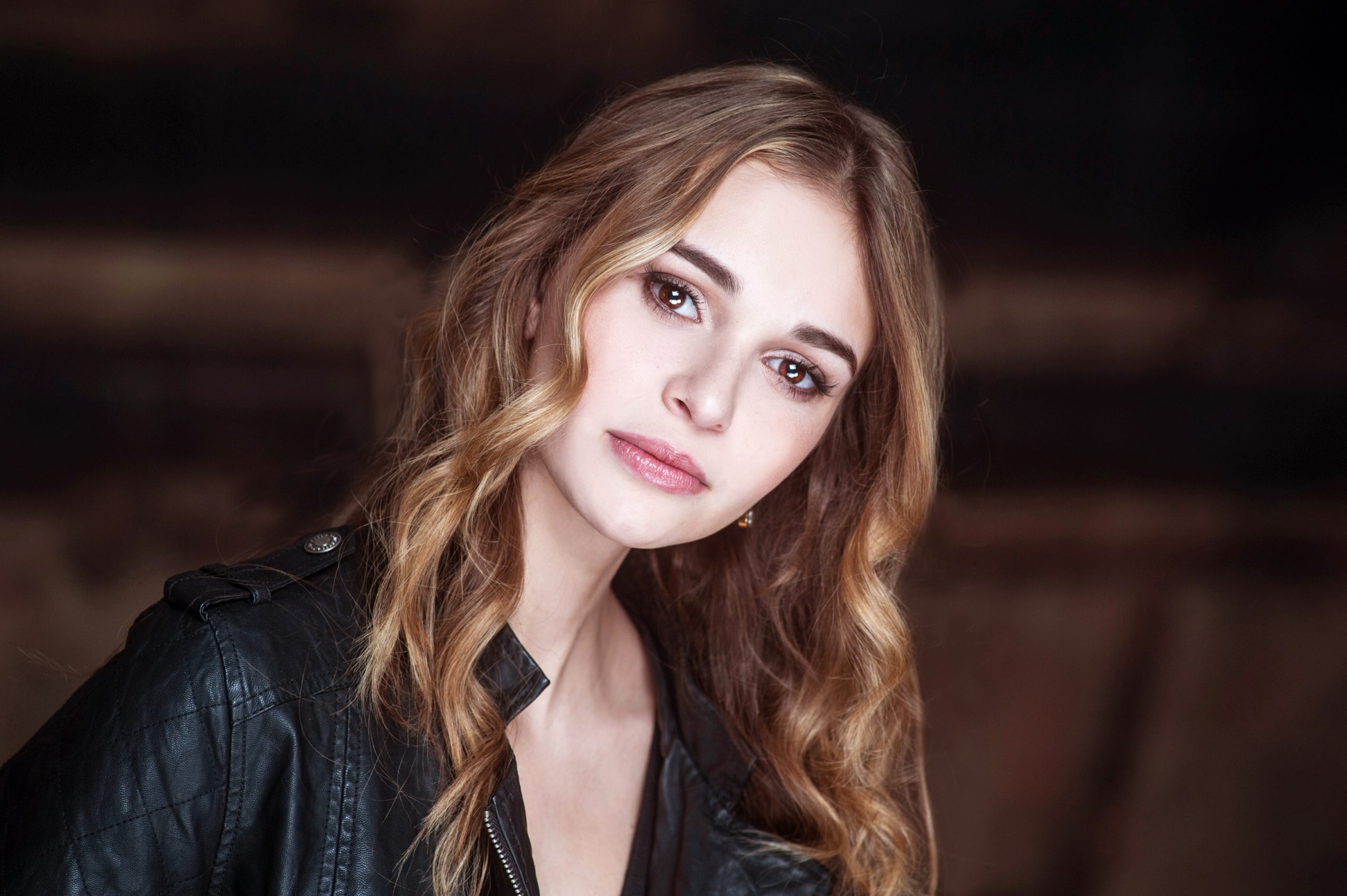 Image credit: Denise Grant
We had the oppurtunity to have an exclusive chat with Nikki Roumel who made waves with her performance as Young Georgia on Netflix’s smash hit series Ginny & Georgia.

Roumel goes into detail about the amazing support and reception the series received from audiences all around the world. All 10 episodes of Ginny & Georgia‘s first season were dropped on Netflix on February 24, 2021. On April 19, 2021, Netflix officially renewed the series for a second season. The series was streamed in more than 52 million households in its first 28 days. Incredibly, Ginny & Georgia also broke records for overthrowing Tiger King‘s throne as the longest-running #1 show on Netflix.

In the interview, Roumel also talks about what it was like playing a flashback character. The series does a nice job of going back-and-forth from the past and present which allows the audience to discover details from Georgia’s past to help clear up things in the present. Check out the full interview!