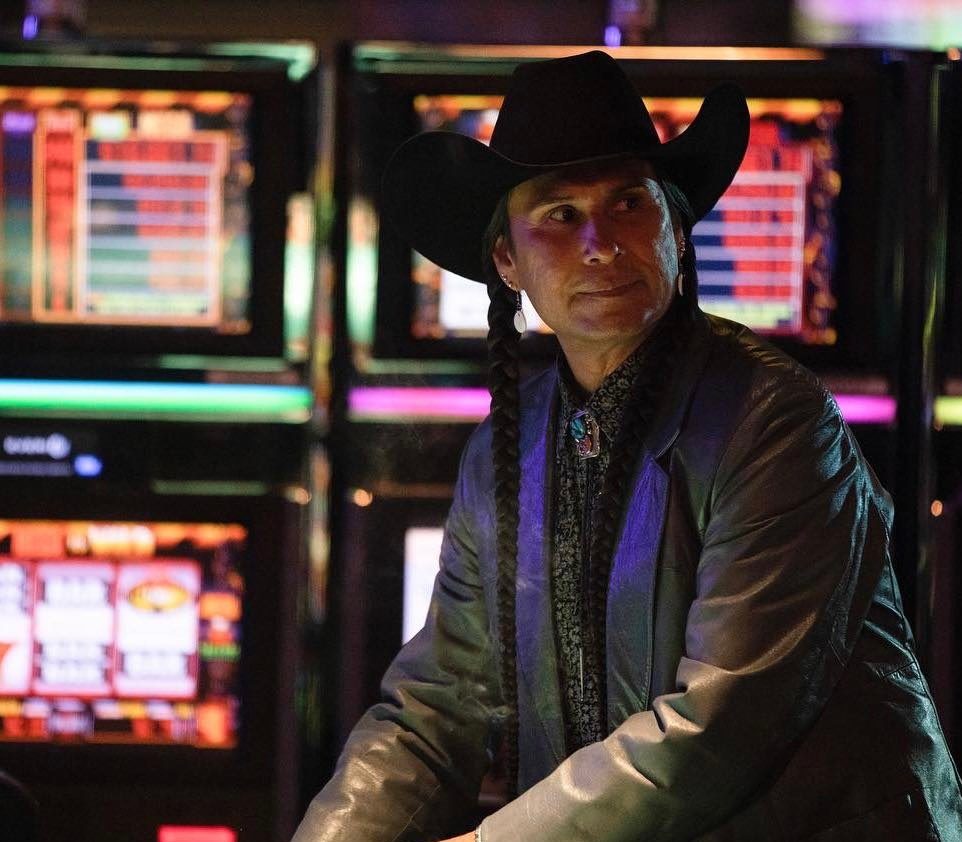 We recently had the pleasure of speaking with Mo Brings Plenty on the Popternative show about playing Mo in Paramount network’s hit series Yellowstone. The fourth season recently premiered on November 1, 2021. Hailing from the Pine Ridge Indian Reservation in South Dakota, Mo is a stage and screen actor, horse stuntman, American Indian consultant for film and television, and producer. In our interview, Mo talks about his role in the series, his work as a rancher, and the importance of telling untold stories. He also discloses why he thinks Yellowstone is such a popular series.

When we asked Mo about how he got into acting, he explained how it all started:

I got invovled with acting in speaking to our young people on reservations. I would go around and try and encourage young folks, and I would ask them ‘why aren’t you proud of your cultural identity and who you are?’ and the number one response was ‘well we don’t see ourselves on TV.’ And to me that made sense because if mainstream America doesn’t show who we really are as cultural people, then why do they want to be something that’s not accepted? And so I began to pursue doing theatre, I moved to Omaha, Nebraska and got invovled in community theatre there. How I got invovled in Yellowstone was I did an audition, […] I got casted for a different role, a much smaller role, and I met Taylor Sheridan [series creator] and Taylor knows the family that I know from my reservation […] and we just had a great connection, I love horses and he loves horses and boom here we are.