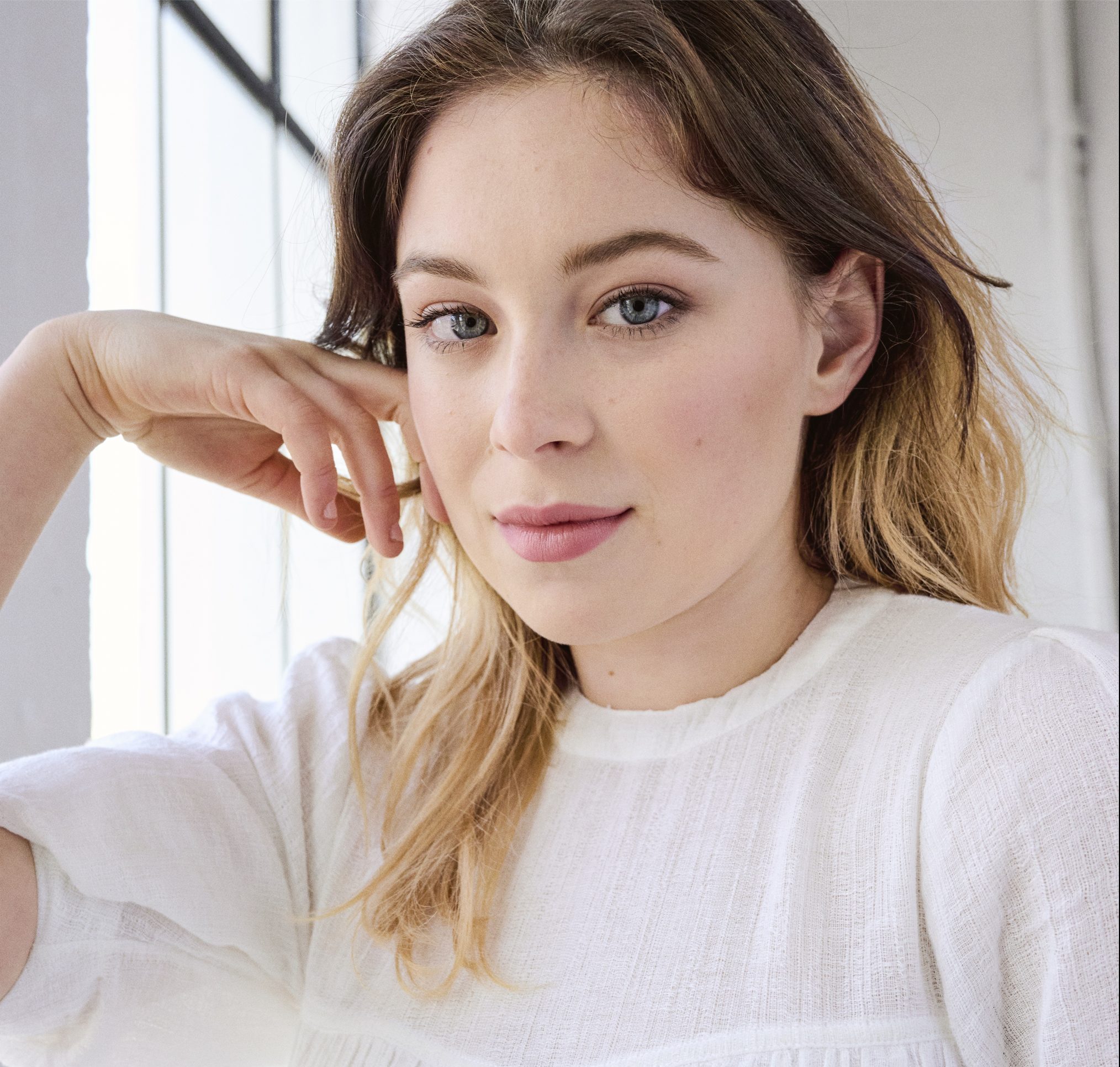 We had the chance to chat with Mina Sundwall on the Popternative show about season 3 of Lost In Space which is dropping on December 1st, 2021 on Netflix. Mina portrays Penny Robinson, and has been on the series since season 1.
Image credit: Kelsey Hale

Official Synopsis from Netflix
In the third and final season of Lost in Space, the stakes are higher than ever and the Robinson family’s survival instincts will be put to the ultimate test. After a year of being trapped on a mysterious planet, Judy, Penny, Will and the Robot must lead the 97 young Colonists in a harrowing evacuation — but not before secrets are unearthed that will change their lives forever. Meanwhile John and Maureen — with Don at their side — must battle overwhelming odds as they try to reunite with their kids. The Robinsons will have to grapple with the emotional challenge of not just being lost — but being separated from the ones they love… as they face the greatest alien threat yet.

In our interview, Mina Sundwall discusses working on the show for all three seasons, what we can expect with this third and final season, and much more. She also talks about some pranks that were done behind the scenes with the cast and crew – specifically with Maxwell Jenkins!