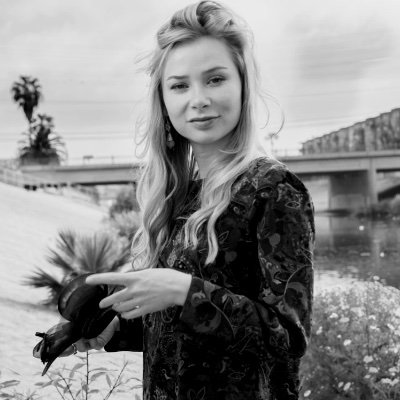 Here at Popternative, we had the chance to speak with American actress and filmmaker Mika Boorem on the podcast. The Arizona-native has starred in works such as Blue Crush, Sleepover and The Patriot. She is now making her directorial debut for her latest film Hollywood.Con. In the interview, we talk about being a director, her past films, and more.

Hollywood.Con Synopsis
An actor steals the identity of a producer, and is hurled into Hollywood’s next Mayan film. In the jungle of Mexico she is mistaken as a member of a cartel.

In this adventure-comedy film, Mika was tasked with being a director, actor, producer, writer and more, she says, “It was necessary” and added, “It was a blast though.” With decades of acting experience, directing has been a new journey for Mika, “I think directing and filmmaking is a natural progression from acting.”