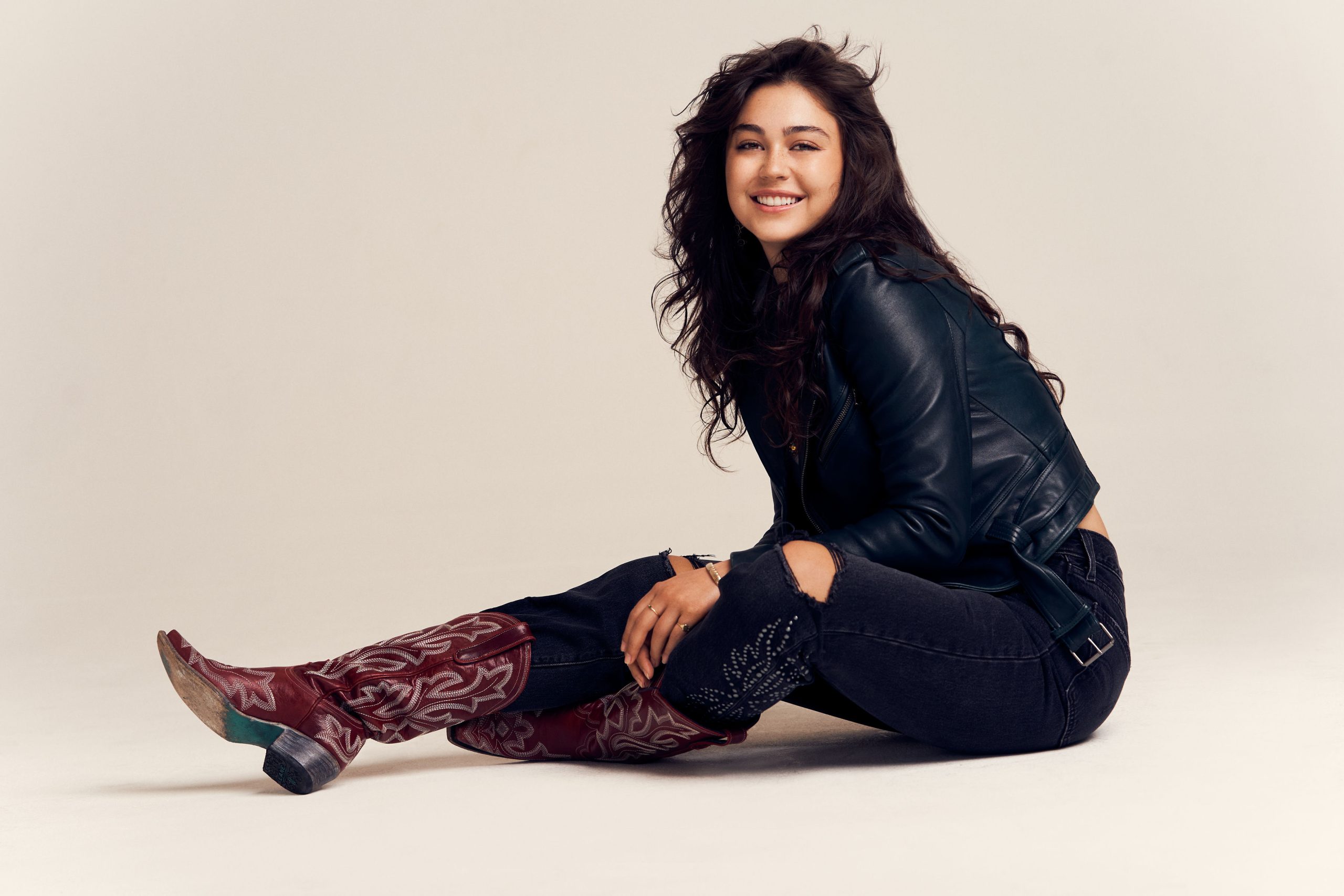 Image credit: Adam Hendershott
We spoke with Mika Abdalla on the Popternative show who stars in the teen comedy film Sex Appeal, which recently dropped on Hulu.

The Deets on Sex Appeal

Avery Hansen-White (Mika Abdalla) doesn’t do things she isn’t excellent at. So when her long-distance boyfriend hints at wanting to take their relationship to the next level, she sets out to master her sexuality, employing her oldest friend, Larson (Jake Short), as a test subject. In this hilarious teen comedy, Avery’s study results in the realization that there’s more to sex, and love, than mechanics. Relationships require both head and heart.

In our interview, Mika talks about what it was like playing Avery, working with the cast, the possibility of working in the genre of horror, and much more.

You can watch the full interview with Mika Abdalla below.