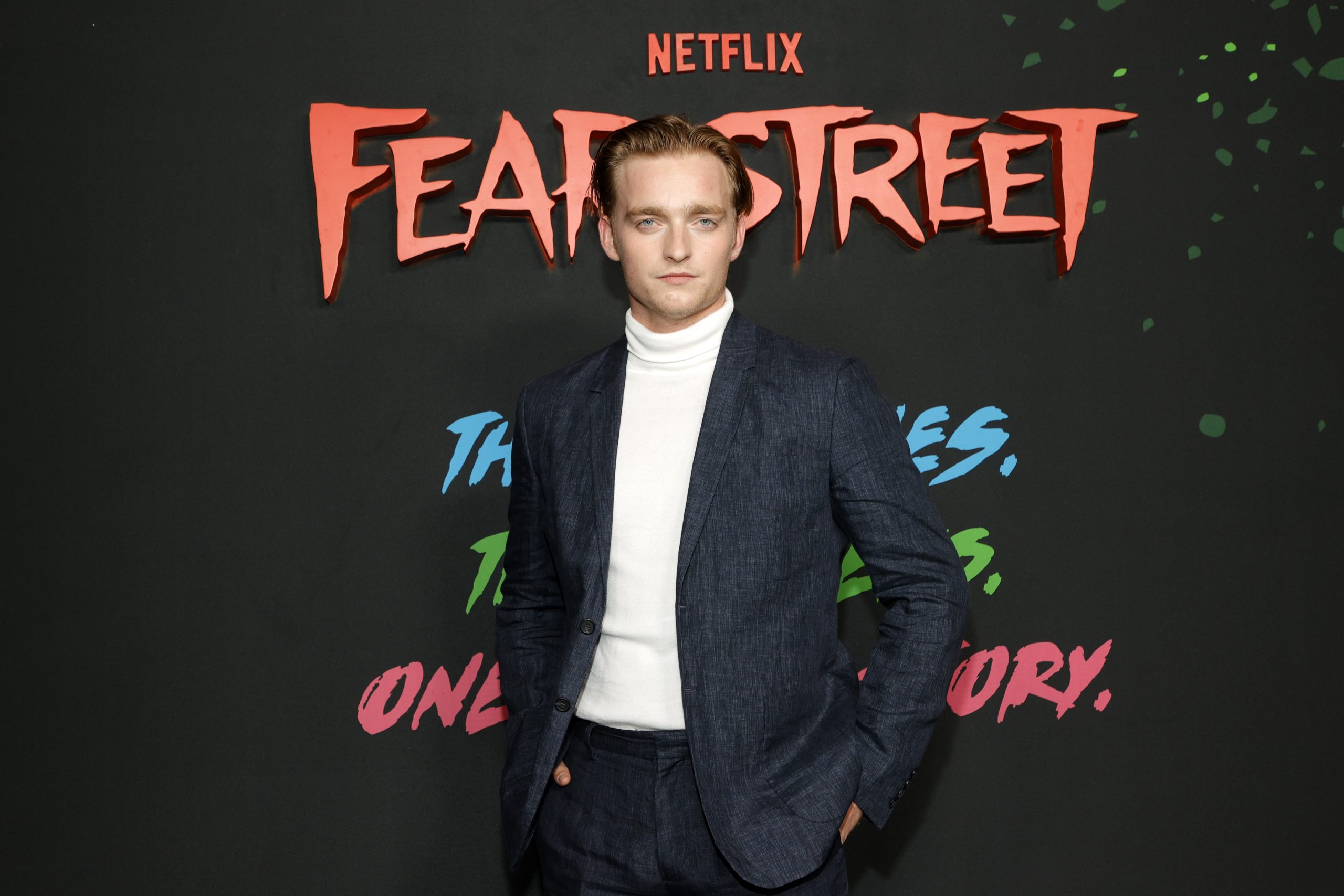 Image credit: Amy Sussman/Getty Images for Netflix
We had the chance to speak with actor McCabe Slye recently on the Popternative show. McCabe plays Tommy Slater and Mad Thomas in the Fear Street trilogy adaptations of the classic R.L. Stine novels now out on Netflix. In the interview (below), we discuss being part of an iconic franchise, his acting career, and tons more.

Fear Street Trilogy
When asked about how it feels to see the films out now, McCabe says “It is still kind of sinking in and I think it’s because there is three of them and they are coming out bang, bang, bang. It’s not really a second to slow down.” As the trilogy was released, Netflix rolled out the red carpet for the cast and McCabe explains “It was really fun to be in that together and feel like there was excitement around that part of it too.”