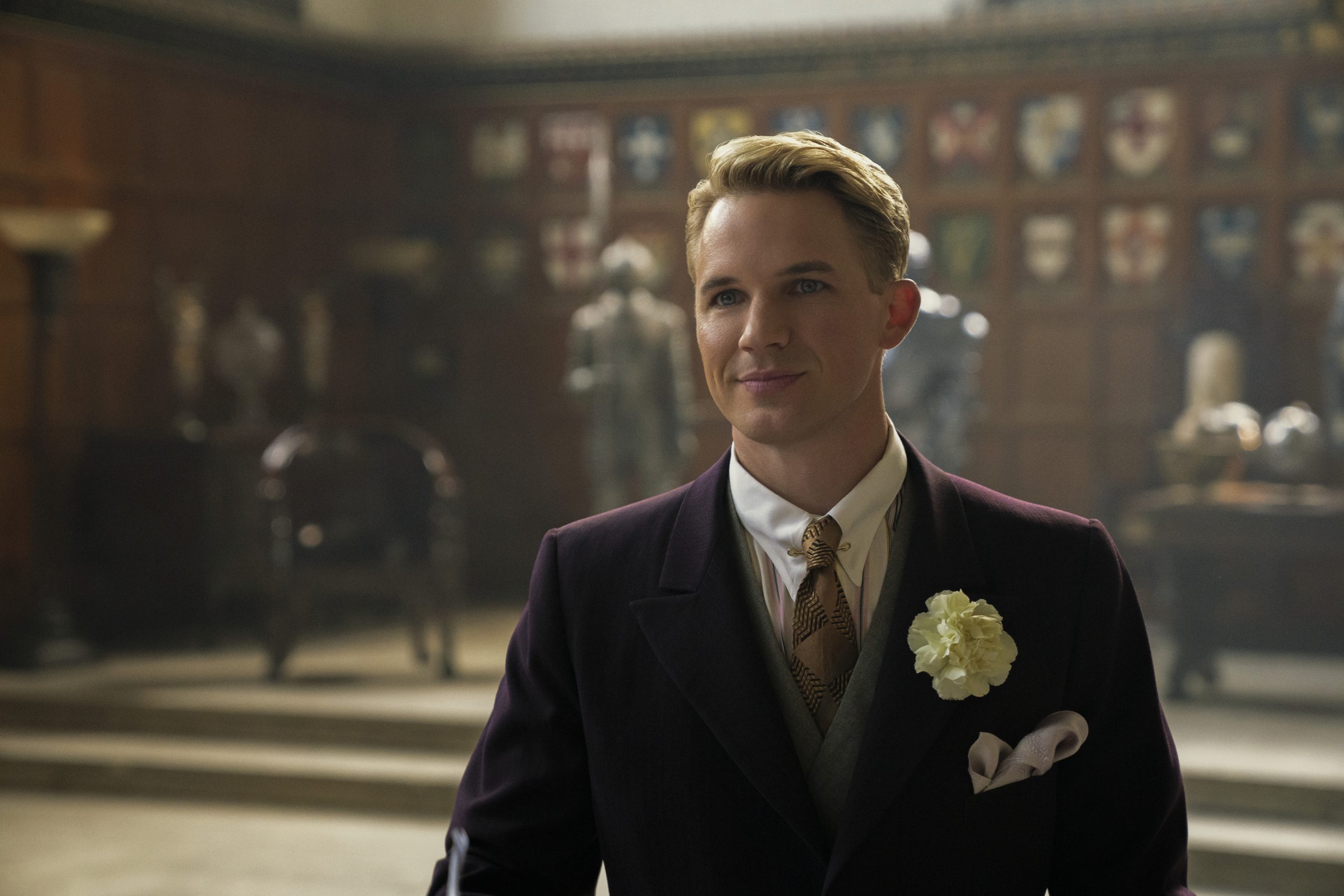 Image credit: Netflix
Here at Popternative, we recently had the opportunity to speak with actor Matt Lanter. The Ohio-native is currently starring in Netflix’s new hit series Jupiter’s Legacy. Matt is also known for voicing Anakin Skywalker on the animated series Star Wars: The Clone Wars. In our interview, we discuss Jupiter’s Legacy‘s reception, production, and more.

The result and the visuals of the final product is something his mind is still trying to process Matt says, “Truthfully, I don’t think it has yet. I somewhat felt the same doing Star Wars.”  Being on a Netflix series provides a global reach, but it wasn’t something Matt quite expected, “It’s really not until it comes out you really see the fandom worldwide that happens.” A large part of the show’s success has been its production value and Matt recognizes that, “I’ve never been part of a production that large of a scale and scope. We had entire stages draped in green screens, and entire ships built on massive gimbals that move the entire set.”