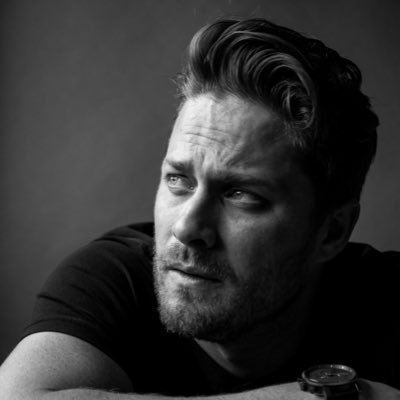 Image credit: Callum Gunn
Canadian Actor Matt Hamilton joined the Popternative show to discuss his role as Trent Havelock in the new Disney+ series Turner & Hooch which premieres on July 21, 2021. The comedy series is based on the 1989 film of the same title starring Tom Hanks.

The series stars Josh Peck, Paul Campbell, Reginald VelJohnson, Vanessa Lengies, Lyndsy Fonseca, Jeremy Maguire, and Cara Patterson. Similar to the 1989 film, the series follows a US Marshal who inherits a disobedient dog who just might help out with one of his biggest cases. It is essentially a continuation of the 1989 film rather than a reboot.

In the interview, Matt discusses working on the Turner & Hooch series in Vancouver, Canada, the cast, and hockey!

Check out the full interview below.