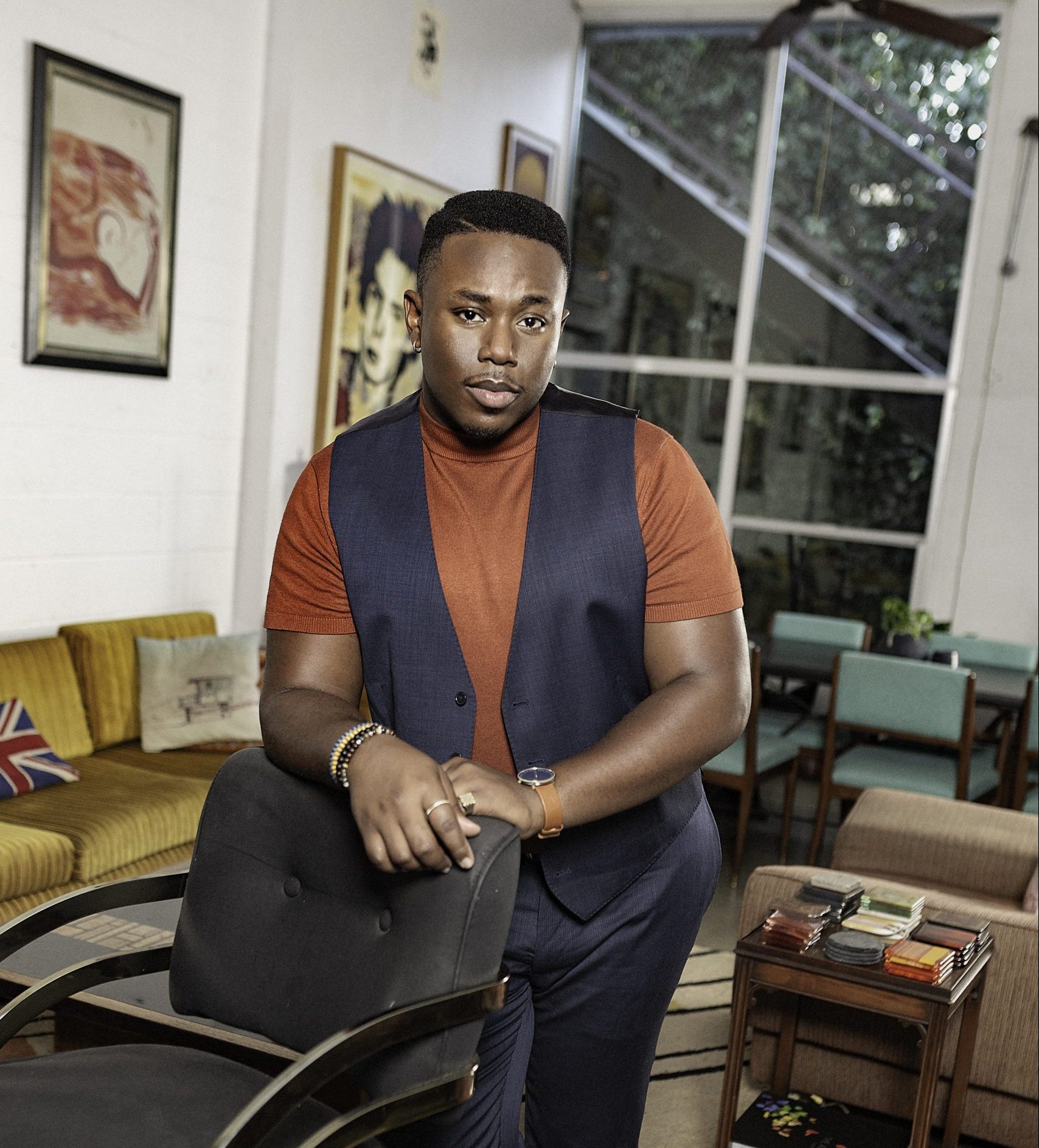 We recently had the pleasure of speaking with actor Marcel Spears on the Popternative show. Marcel currenly plays Marty in CBS’s comedy series The Neighborhood, which debuted in 2018. Marcel stars alongside Cedric the Entertainer, Max Greenfield, Sheaun McKinney, Beth Behrs, and Tichina Arnold.

In our interview, Marcel talks about Marty’s character:

One of my favorite TV shows is The Office […] and that awkward, embarrassing comedy where everybody is in on the joke but that character has always appealed to me. So I feel like a character like Marty who is so earnest in the some of the things that he really loves, it gives the cast an opportunity to laugh, but it also gives people at home to sort of identify those parts or those awkward moments that they have within themselves, and it gives everybody permission to laugh. – Marcel Spears

Marcel also talks about the cast, and how The Neighborhood is a show that everybody can enjoy, and can identify with at least one of the characters. We then talk about the importance of comedy series that touch on real-life topics like The Neighborhood.