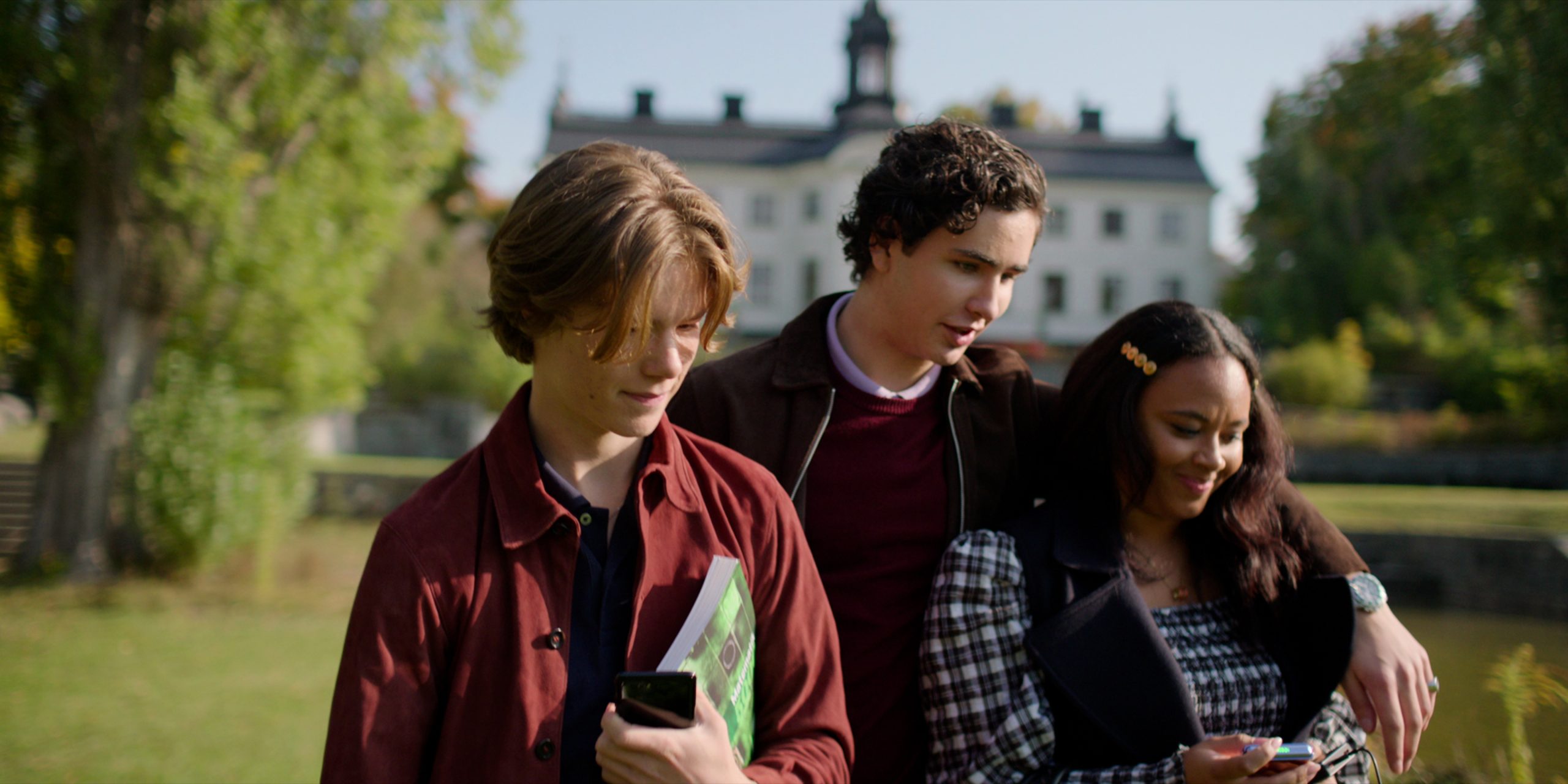 Image credit: Netflix
Swedish actor Malte Gårdinger recently joined us on the show for a chat about Netflix‘s hit series Young Royals. The teen series drama dropped on July 1 and follows Prince Wilhelm (Edvin Ryding) at a Swedish boarding school where he is able to truly self-explore away from his royal duties. Malte Gårdinger plays the role of August, Prince Wilhelm’s second cousin who attends the same school. After just the first episode, it becomes clear to viewers that August is indeed a type of antagonist in the story.

In our interview, we discuss how Young Royals has quickly become popular all around the world, how Malte prepared for his role, the complexity of August, and much more.