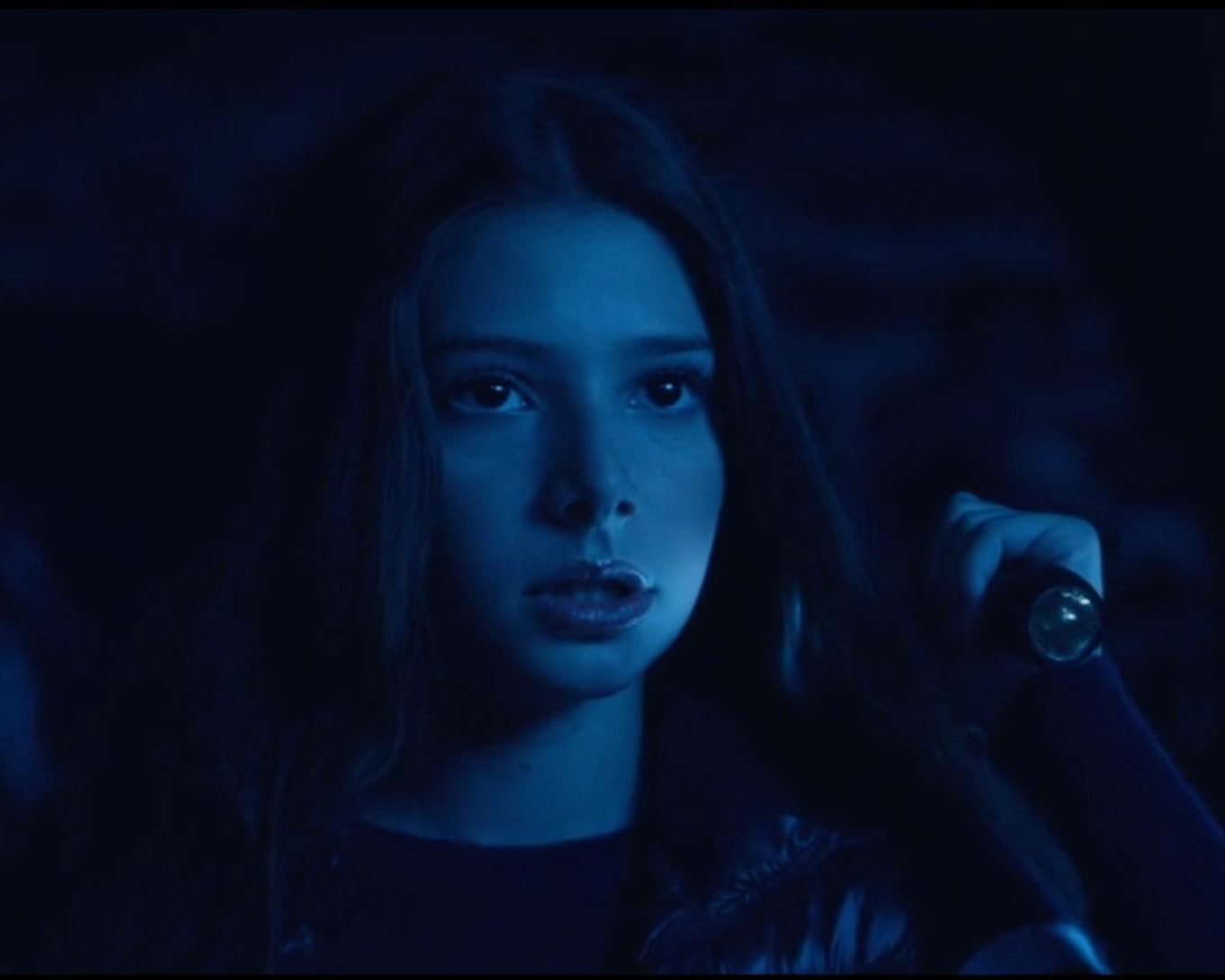 Actress Makenzie Moss returned to the show to chat about her new film Let Us In which is out now on demand and digital.

Let Us In Synopsis
A spirited twelve-year-old girl and her best friend start investigating the sudden disappearances of several missing teens in their small town. Realizing there might be something deeper happening, Emily and Christopher might be up against forces they can’t even imagine.