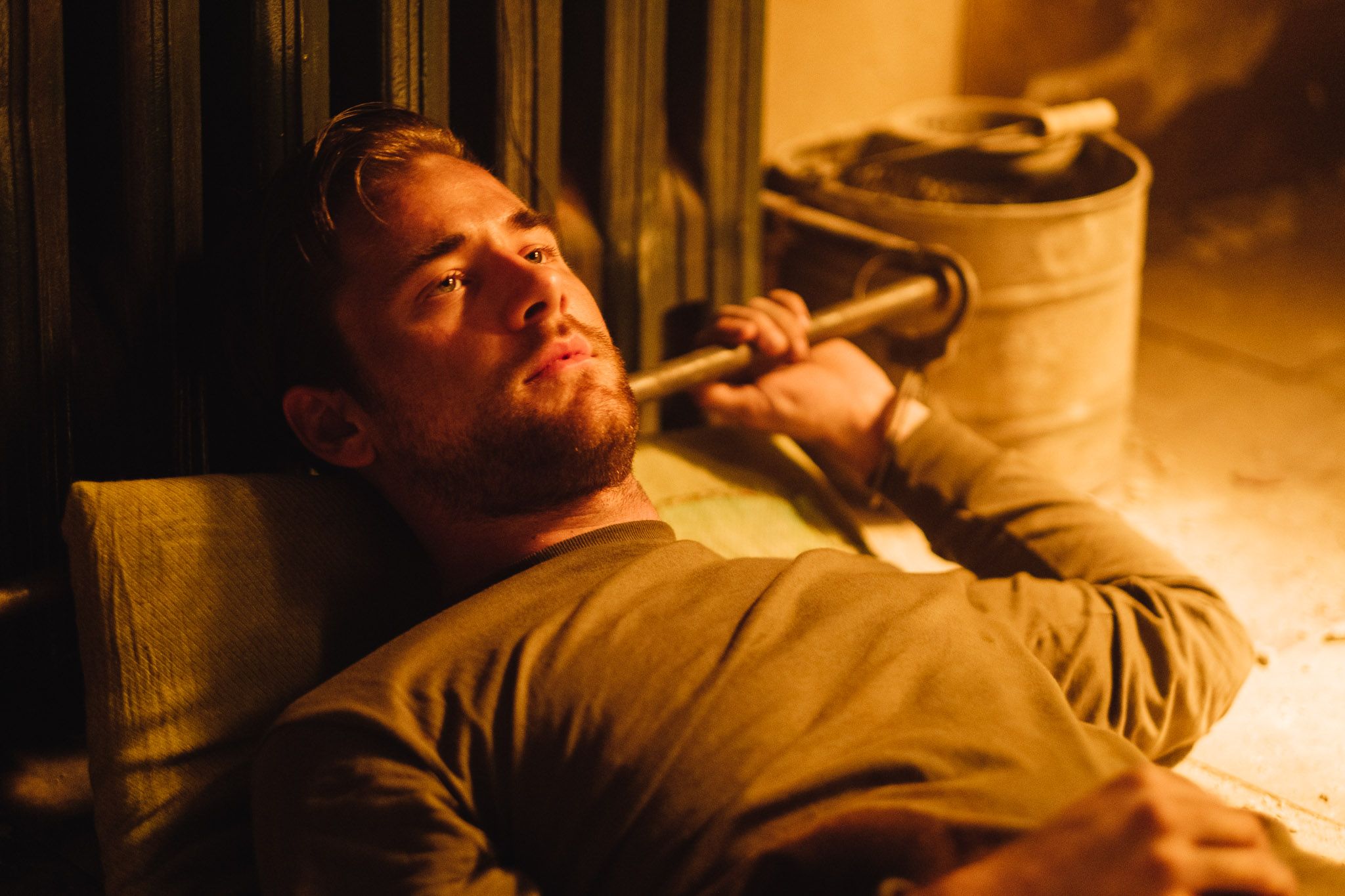 We recently had the chance to chat with actor Luke Benward about his latest film Wildcat where he stars alongside Georgina Campbell.

An ambitious reporter (Georgina Campbell) stationed in the Middle East is taken captive after a militant group ambushes her convoy. Convinced that the young woman is hiding her true identity, they’ll stop at nothing to extract information crucial to the success of their upcoming terrorist attack.  With time running out, she must find a way to survive and turn the tables on her assailants.

Benward, who is known for many roles over the years including Dumplin’ on Netflix, says that this was a different role for him. He had to go through a lot of transformation to prepare for it including changing his diet.

Directed and written by Jonathan W. Stokes, Wildcat will be released via Saban Films in theaters on April 23, 2021, and on demand and digital on April 27, 2021.