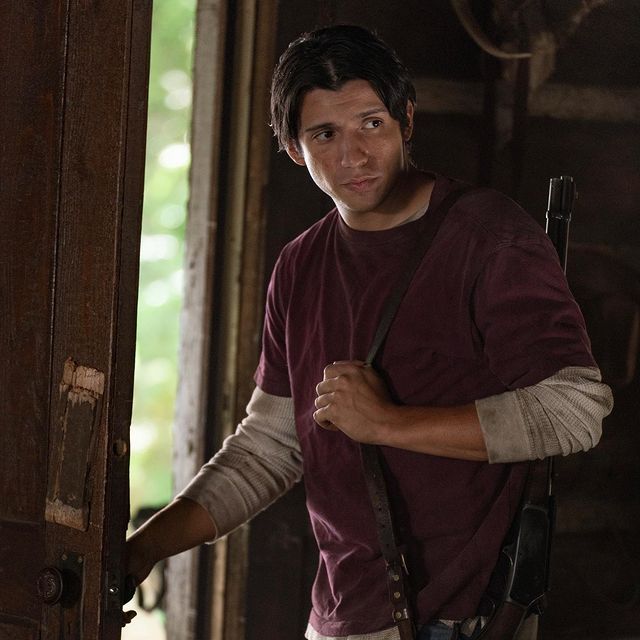 We spoke with actor Kevin Alves on the Popternative show all about Showtime’s Yellowjackets, which was recently renewed for a second season. The thrilling drama series premiered on November 14 and Showtime describes it as “Wildly talented high school girls’ soccer players descend into savage clans after their plane crashes in the remote northern wilderness. Twenty-five years later, they discover that what began in the wild is far from over.” Kevin plays Travis as a teenager in the flashbacks during the team’s time out in the wild trying to survive.

In our interview, we discuss the many layers of each character on Yellowjackets (both as teenagers and adults), playing Travis, fans’ theories, and learning as an actor. Kevin shares that he does watch the episodes when they drop, “I think It’s a personal choice […] For me, I’m trying to learn as much as I can, so I have been really eager to watch. I believe I’m at the tip of what I want to be working on, and this show has really helped me to continue to grow as a performer.” Towards the end of the interview, we also briefly discuss Netflix’s Locke & Key where Kevin plays Javi.