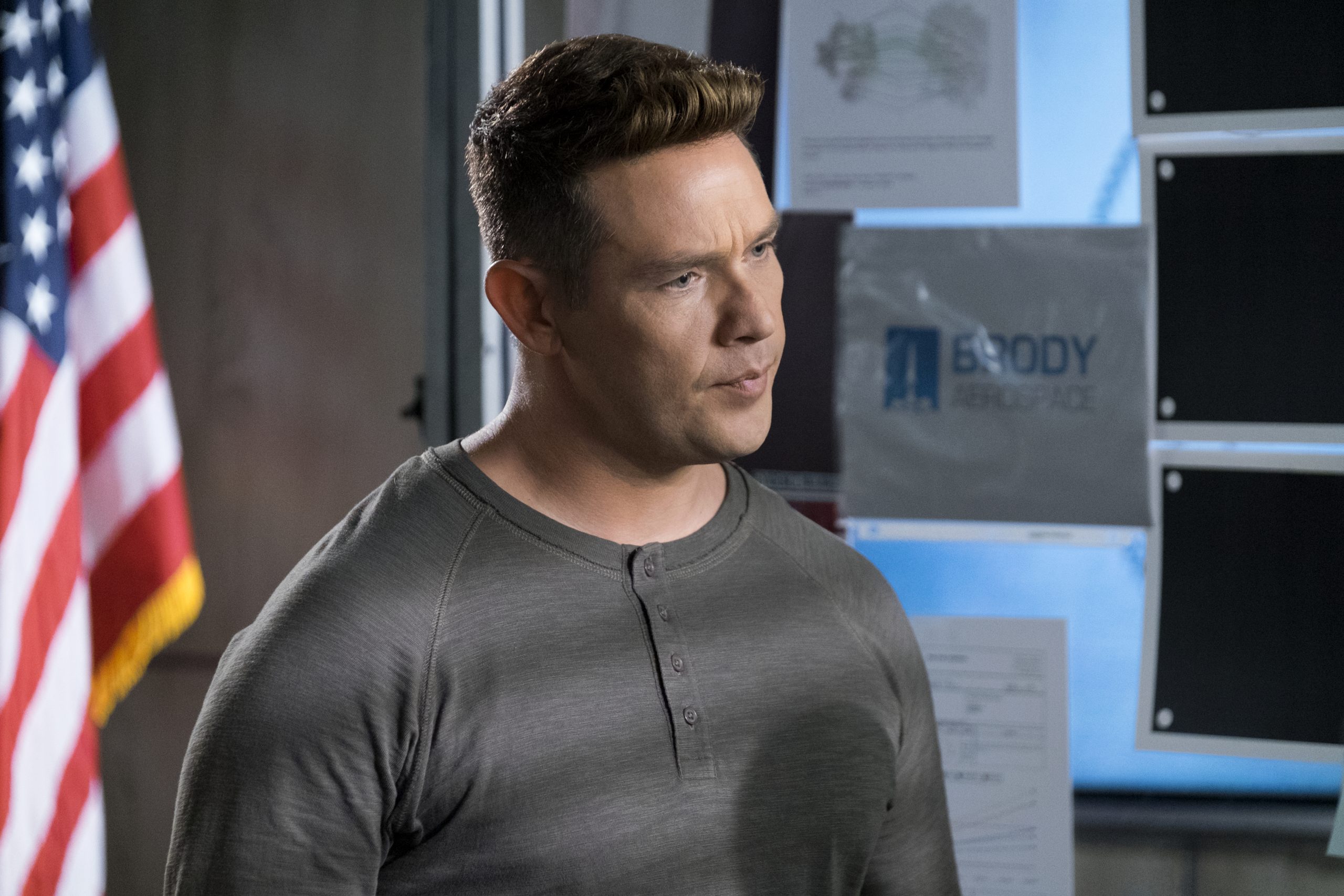 At the beginning of the fifth season, there are little hints that foreshadow where Detective Dan’s path may lead, and in the second half, viewers can expect a larger focus on his arc, as Kevin says, “You’ll see a true evolution of Dan’s character. He goes through a complete circle.” Being a film director. Kevin was also tasked with directing an episode in the fifth season. When asked about the opportunity, Kevin explains, “I wanted more. I needed more. I wanted to tell more stories.” Interestingly, he has a film production company called Alejandro Films with other projects.

Check out our interview with Lucifer‘s Lesley-Ann Brandt, who plays Maze.