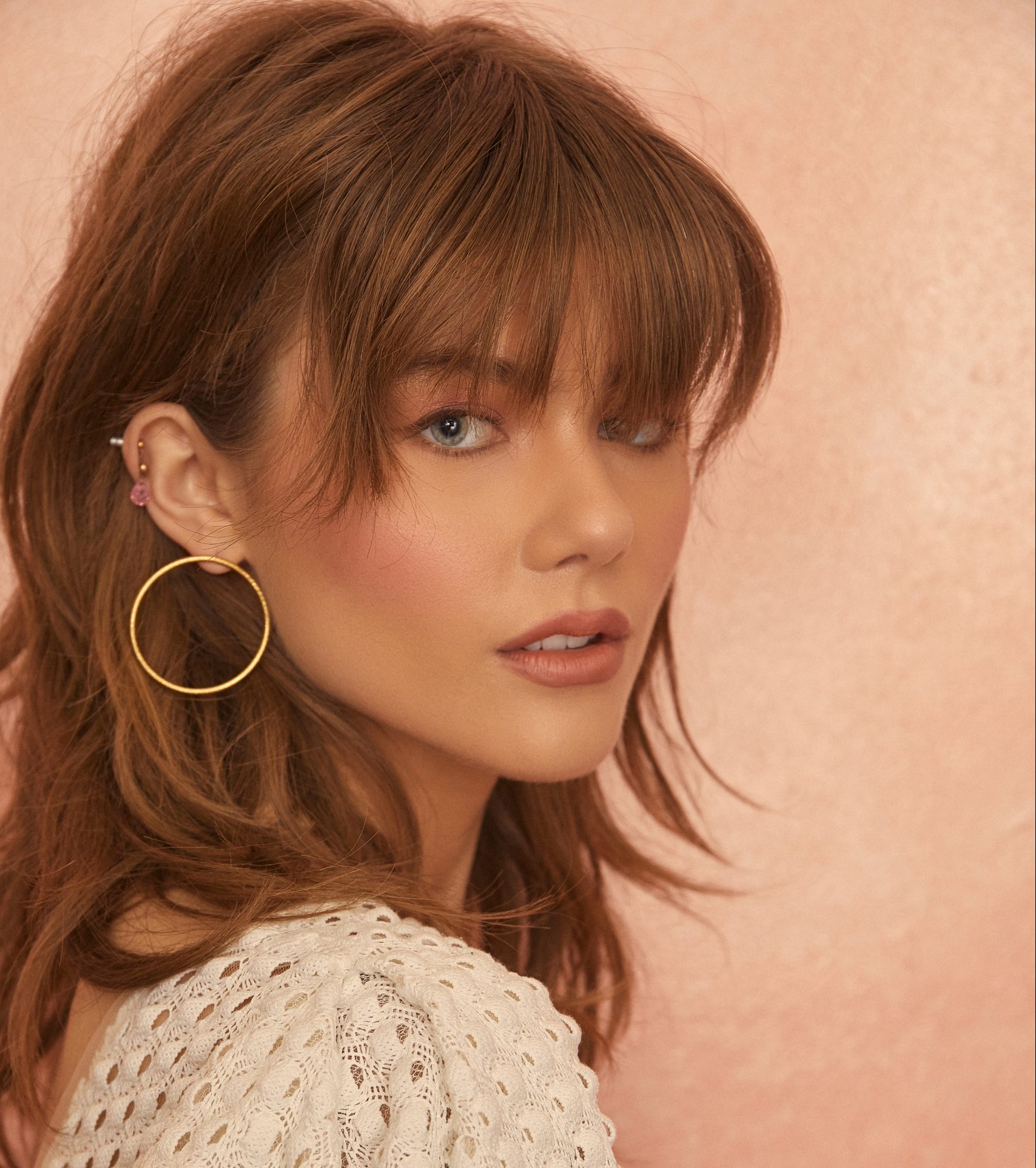 American actress Kerri Medders recently joined us on the Popternative podcast. She is currently starring as Ruby Anne McDonough on Amazon Prime’s new series Panic which dropped on May 28, 2021. In the interview, we talk about studying film in college, her work on CBS’s Seal Team, and more.

Panic synopsis
No one knows who invented Panic or when it first began. But in the forgotten rural town of Carp, Texas, the game is the only way out. Every summer the graduating seniors risk their lives competing in a series of challenges that force them to confront their deepest fears for the chance to win life-changing money. Anyone can play. Only one will win. Let the games begin.

Kerri Medders on Panic
Landing a role on a show like Panic was something Kerri Medders always envisioned as she says, “I’ve always wanted to do something that was super gritty.” When asked about what she wants viewers to takeaway from the show when watching, Kerri says, “I hope that they can really fall in love with these characters and get so engrossed, entrapped into these storylines.”