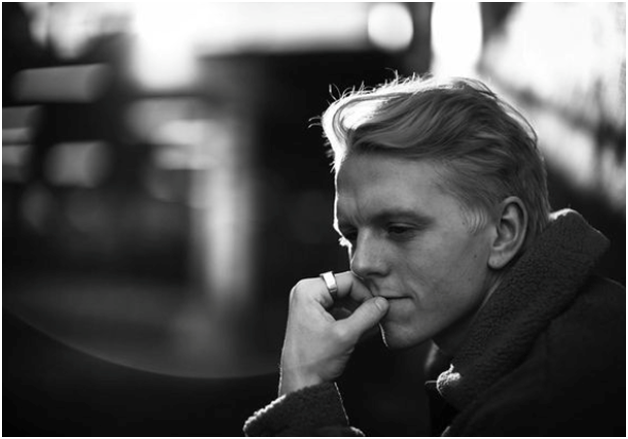 Image credit: Lukasz Zamaro
We had the opportunity to speak with actor Jonas Strand Gravli on the podcast. The Norway-native is currently starring as Laurits in Netflix’s hit series Ragnarok. In the interview, we talk about preparing for his character arc, the global reach of the series, being a storyteller, and more.

Ragnarok Official Synopsis
Ragnarok is a coming-of-age drama building on and contributing to a new and surprising angle on Norse mythology. The series is set in the small, fictitious town of Edda, situated in the grand, breathtaking Norwegian nature. The story revolves around the inhabitants of Edda, who are perhaps not all who they claim to be. With them, we experience a drastically changing world: melting poles, warm winters, violent downpours. Some might say we’re headed for yet another Ragnarok. Unless someone intervenes in time…

Since the show’s release, Jonas has been going through a rollercoaster of emotions he says, “We’ve been waiting for this for such a long time. It’s been a thrill. It’s a bit overwhelming to see how everyone is responding to this season.” In the latest season, which was released on Netflix on May 28, viewers can expect to see Jonas take on a larger role as Laurits. Jonas explains “I was really happy when I read the second season for the first time.”