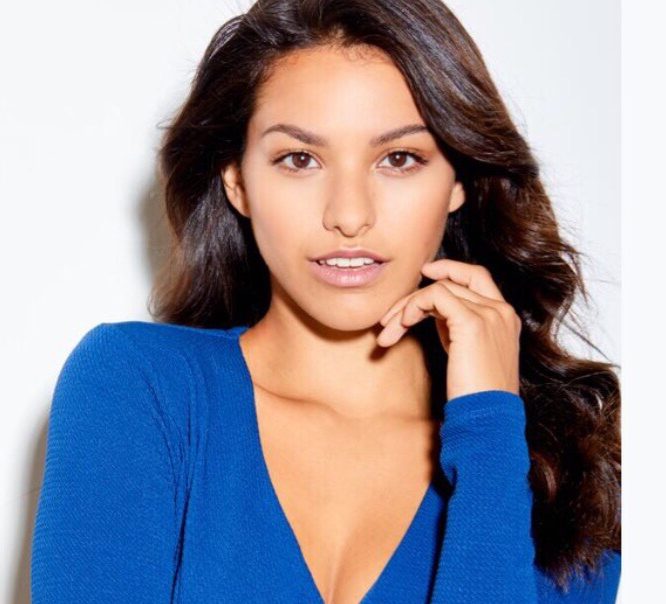 Image credit: humberly/@Instagram
Netflix’s new series Ginny & Georgia has amassed a following since its initial release in February 2021. The story follows a teenage daughter who is more mature than her mid-30s mother who wants to be her daughter’s best friend. The interesting dynamic between mother and daughter definitely makes it a bingeworthy show. Despite the story taking place in a New England town, the show was filmed in Toronto, Canada and features plenty of Canadian talent such as Humberly Gonzalez who plays Sophie Sanchez.

At the beginning, Humberly Gonzalez never anticipated the trajectory that her character Sophie would go through as the season progressed. In our interview she said “you never see the big picture. I really didn’t know it would be this when it came out.” Every new show relies on loveable characters that the audience wants to root for. In this case, Humberly’s performance as Sophie Sanchez has helped her emerge as a fan favourite. “I played her with authenticity and love” she explains as a reason why she believes viewers have gravitated towards her character.

Being A Canadian Actress

There is no shortage of talent in Canada when it comes to acting. As discussed before in our interview with Jennifer Robertson (who plays Ellen Baker on Ginny & Georgia), it is no surprise seeing Canadian actors and actresses securing roles. Humberly added “so many American shows shoot here in Canada, and they end up casting a lot of Canadians.” This isn’t only because it is more convenient for the producers to hire local; it’s because now Canadians are being provided more opportunities to prove that they are just as skilled as their American counterparts.

You can watch the full interview below! Be sure to also check out our interview with Jennifer Robertson who plays Ellen Baker on Ginny & Georgia.