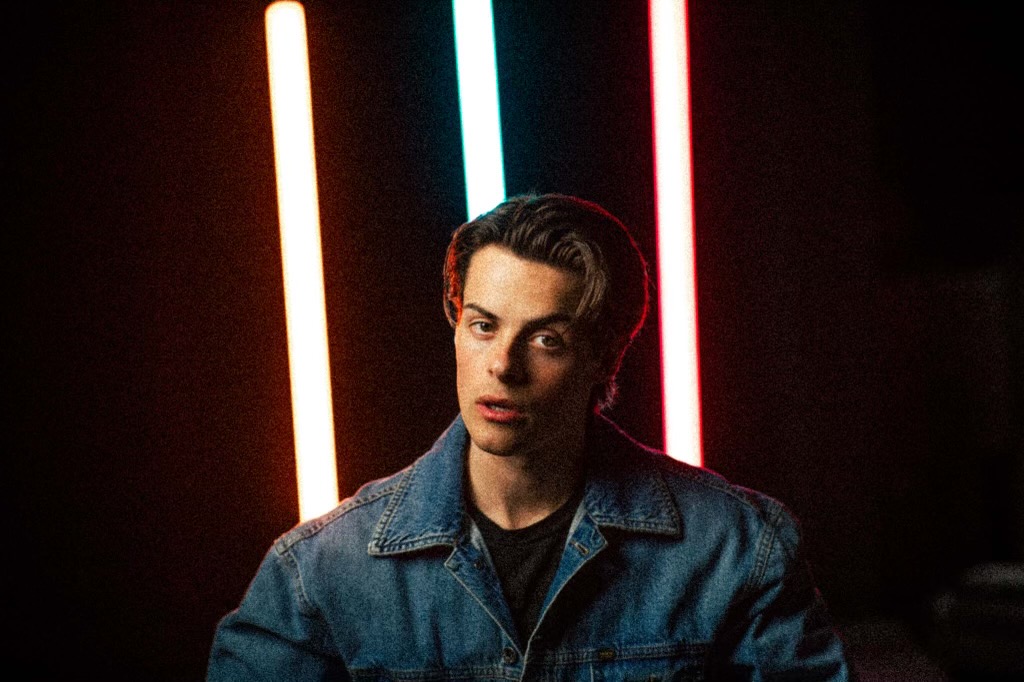 We had the chance to chat with Norwegian actor Herman Tømmeraas who is currently starring as the giant Fjor in Netflix’s hit series Ragnarok. In the interview (below), we talk about the show’s global reach, season 2 (which dropped on May 27), how he got into acting, and much more.

When asked about his character Fjor’s growth in season 2, Herman explains: “I had the possibility to try to push him even further in certain directions and be more crazy, whether that was being in love or angry.” The work in the first season was more about establishing his character, but the second season gave him a chance to go more in-depth, “Season 2 was a much bigger challenge, but also a lot more satisfying when it comes to acting.”