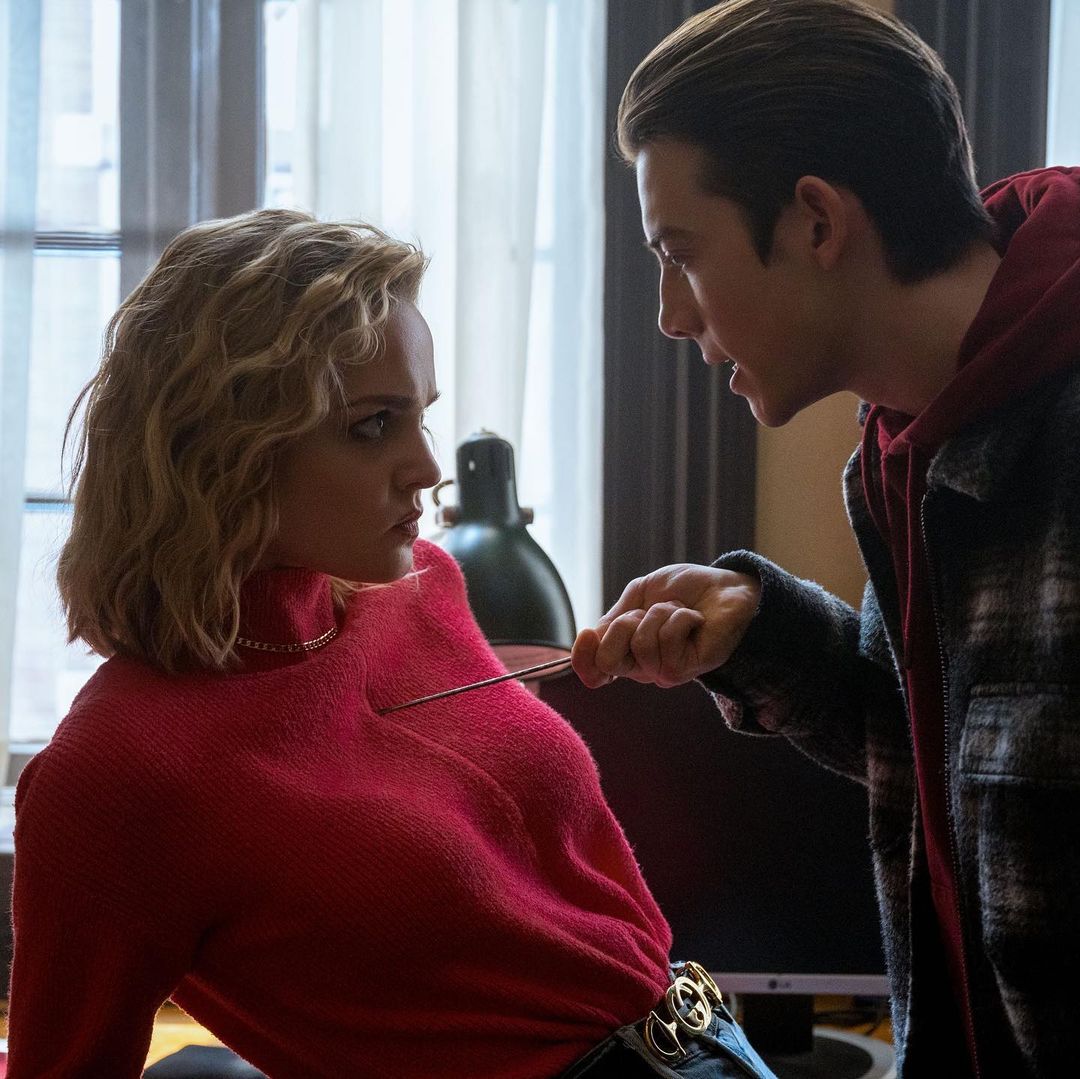 Fans of Netflix’s supernatural horror drama series Locke & Key have been eagerly waiting for a second season since its debut in February 2020 (right before the covid-19 pandemic arrived). The wait is now over as season 2 will be dropping on Netflix on October 22, 2021 – just in time for Halloween! We had the chance to speak with actress Hallea Jones on the Popternative show, who plays Eden Hawkins, to chat all things Locke & Key.

The series follows the three Locke siblings Tyler (Connor Jessup), Kinsey (Emilia Jones), and Bode (Jackson Robert Scott), and their mother who move into their ancestral home called Keyhouse, which is full of magical keys that are connected to their father’s death.

In our interview, we talk about the excitement for season 2, Hallea becoming a Locke & Key series regular, and Eden’s character development. We also discuss the global popularity of the series, and Hallea says “We were one of the top original Netflix series in 2021; we were number 2 on Forbes list behind Tiger King.”

Check out our previous interview with Hallea here.