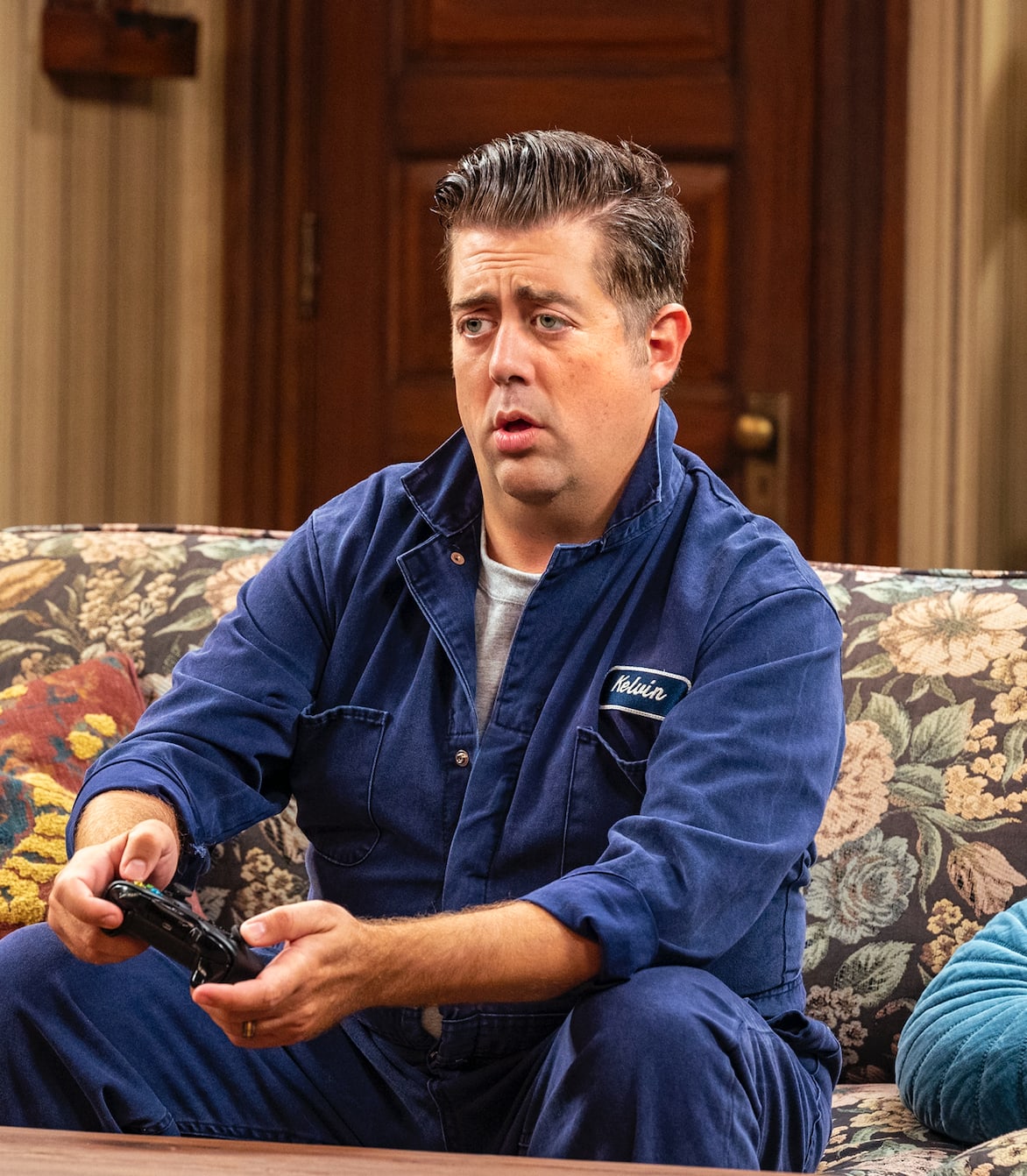 Image credit: AMC
We recently had the chance to speak with American actor Eric Petersen on the Popternative podcast. The Chicago-native is currently starring as Kevin McRoberts in AMC’s new dark-comedy series Kevin Can F**k Himself, which premiered on June 20, 2021. In the interview (below), we discuss being an actor, the show’s reception, and more.

Kevin Can F**k Himself
When asked about the show’s reception Eric replied, “I feel overwhelmed with gratitude because it’s so rare you get to be part of something so special.” During the table reads, Eric couldn’t help but feel like he was about to be part of something great as he says, “I read it and I just thought it was so smart and I could see what it was going to be, which is rare in scripts.”