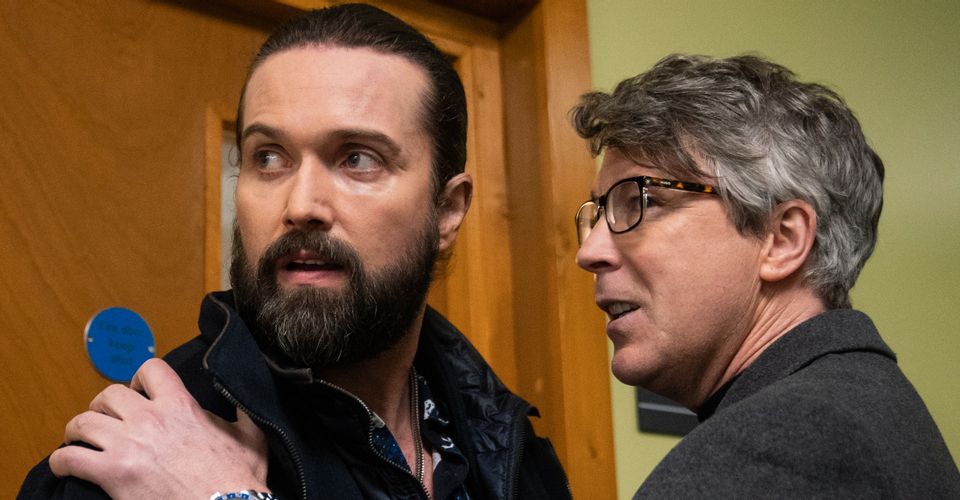 Actor Emmett J. Scanlan joined us on the Popternative show to discuss starring in the new Irish crime drama series, Kin, on AMC+. The first episode was released on September 9, 2021, and Emmett plays the role of Jimmy Kinsella. Kin follows the Kinsellas, a fictional Dublin family involved in organized crime who start a war with a rival mob organization.

In the interview, Emmett talks about the incredibly strong cast and what is was like working with Aidan Gillen, Charlie Cox, Maria Doyle Kennedy, Sam Keeley, Clare Dunne and Ciarán Hinds. Emmett also discusses the strong writing from showrunner and screenwriter Peter McKenna.