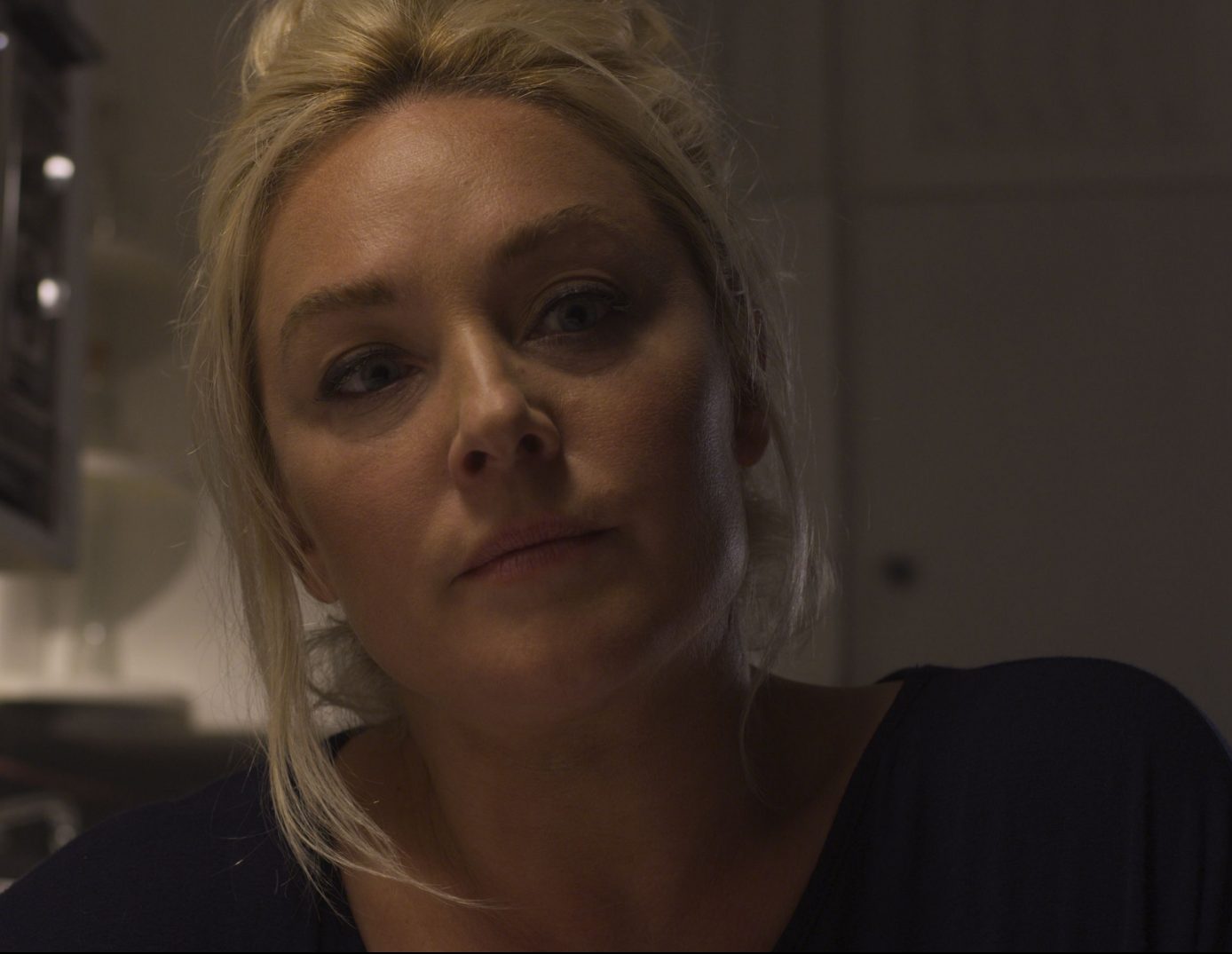 We had the chance to with actress and director Elisabeth Röhm about her newest film Notorious Nick starring Cody Christian and Kevin Pollak. Notorious Nick will be available to own on DVD and Digital August 17, 2021. Röhm is known for her amazing film and television work in many projects including Law & Order, American Hustle and Bombshell to name a few.

Even though he was born with a partial left arm, Nick Newell (Cody Christian) dreams of being a fighter. After wrestling in high school, Nick becomes a fierce competitor when his best friend, Abi, introduces him to mixed martial arts. Suddenly, a tragedy provides Nick with an unexpected opportunity, but to succeed he must commit to becoming the fighter he always hoped to be. Elisabeth Röhm (American Hustle) and Kevin Pollak (The Usual Suspects) also star in this thrilling underdog tale based on an inspiring true story. From a producer of Bloodsport, Kickboxer, and Death Warrant.

Check out the entire interview below!