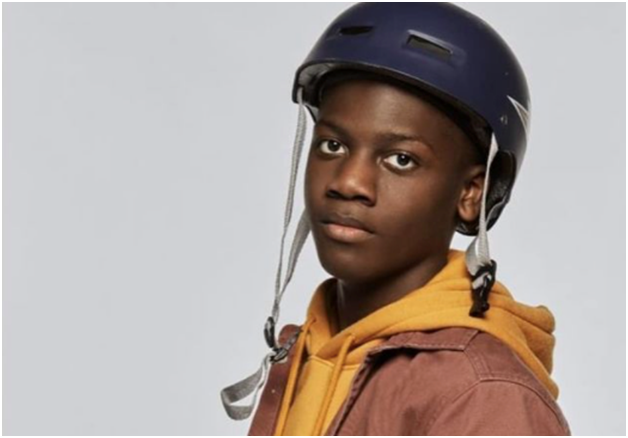 Image credit: actordjwatts/@Instagram
Here at Popternative, we had the chance to chat with actor DJ Watts. The Atlanta-native plays the team’s daredevil on the Disney+ new series The Mighty Ducks: Game Changers. We talk about the preparation for his role, seeing the series unfold, and more.

Being a part of an iconic franchise still hasn’t sunk in yet DJ says, “I’m still processing that in my mind.” Although the original trilogy may be well before his time, DJ did mention that he grew up a fan of The Mighty Ducks. When he got the chance to meet the original ducks he said, “I was literally speechless.”

He was most excited to meet Elden Henson who played Fulton Reed in the original movies, and he was also quick to point out that Sam and Fulton wear the same number. Much like his fellow cast members, learning hockey was a new experience, “I’ve never stepped foot on the ice before the show.” Now, he loves playing ice hockey and hopes to join a league one day, “You never realize how exhilarating hockey is until you try it.”

Be sure to also check out our other exclusive The Mighty Ducks: Game Changers interviews below!