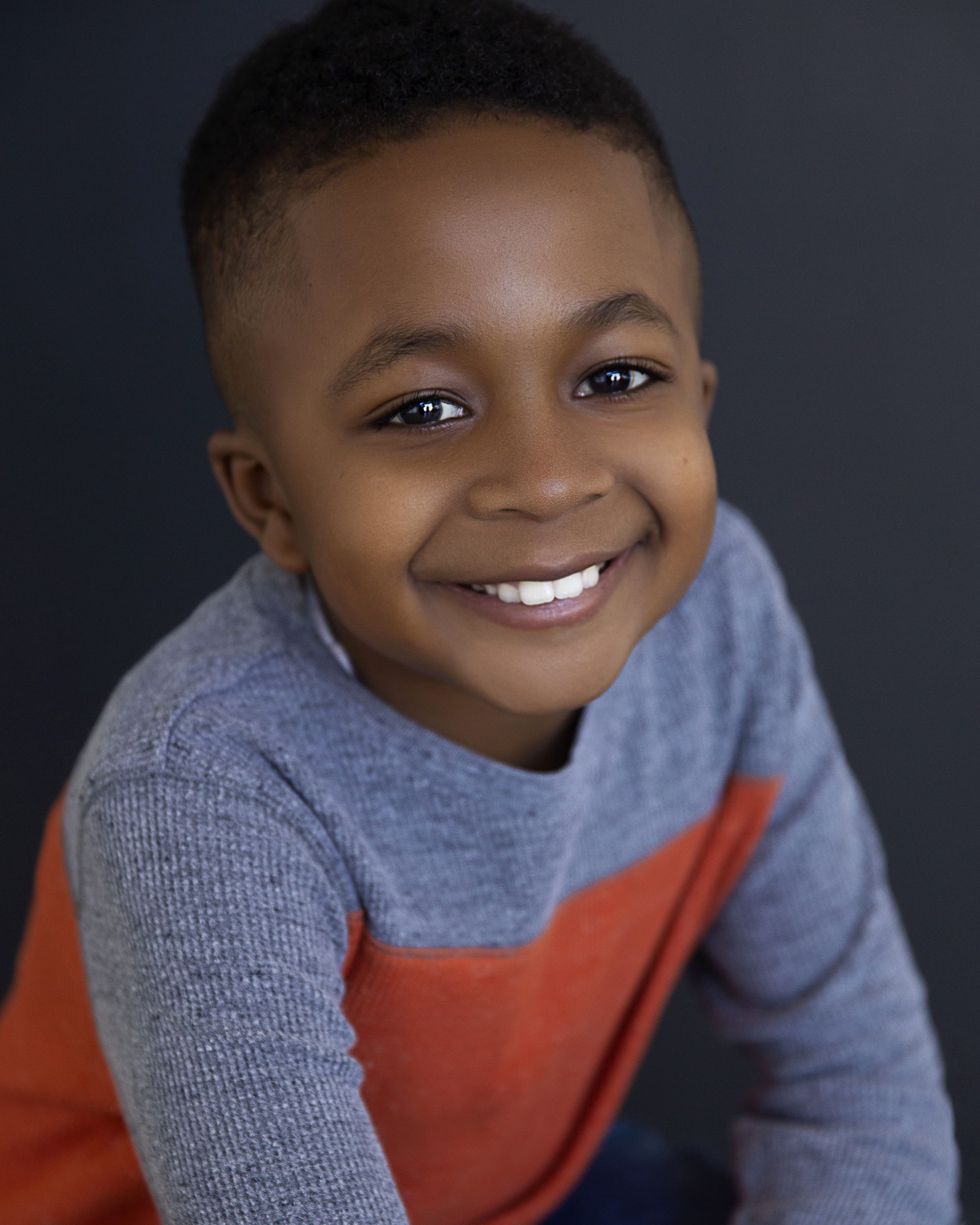 We recently spoke with young actor Dax Rey about playing Cory in Apple TV+’s sci-fi drama film Swan Song, out now on the streaming platform. From Academy Award winning director Benjamin Cleary, Swan Song is set in the near future and follows Academy Award winner Mahershala Ali’s ‘Cameron Turner,’ who, after being diagnosed with a terminal illness, is presented with an experimental solution to shield his wife (Naomi Harris) and son (Dax Rey) from grief. Awkwafina, Naomi Harris, and Glenn Close also star in Swan Song.

In our interview with Dax, we ask him all about working alongside Mahershala Ali, what it was like being on set, his favorite scene to film, and lots more. Dax also shared his learning experiences from filming Swan Song: “Mahershala taught me that being a little sensitve is good sometimes.”