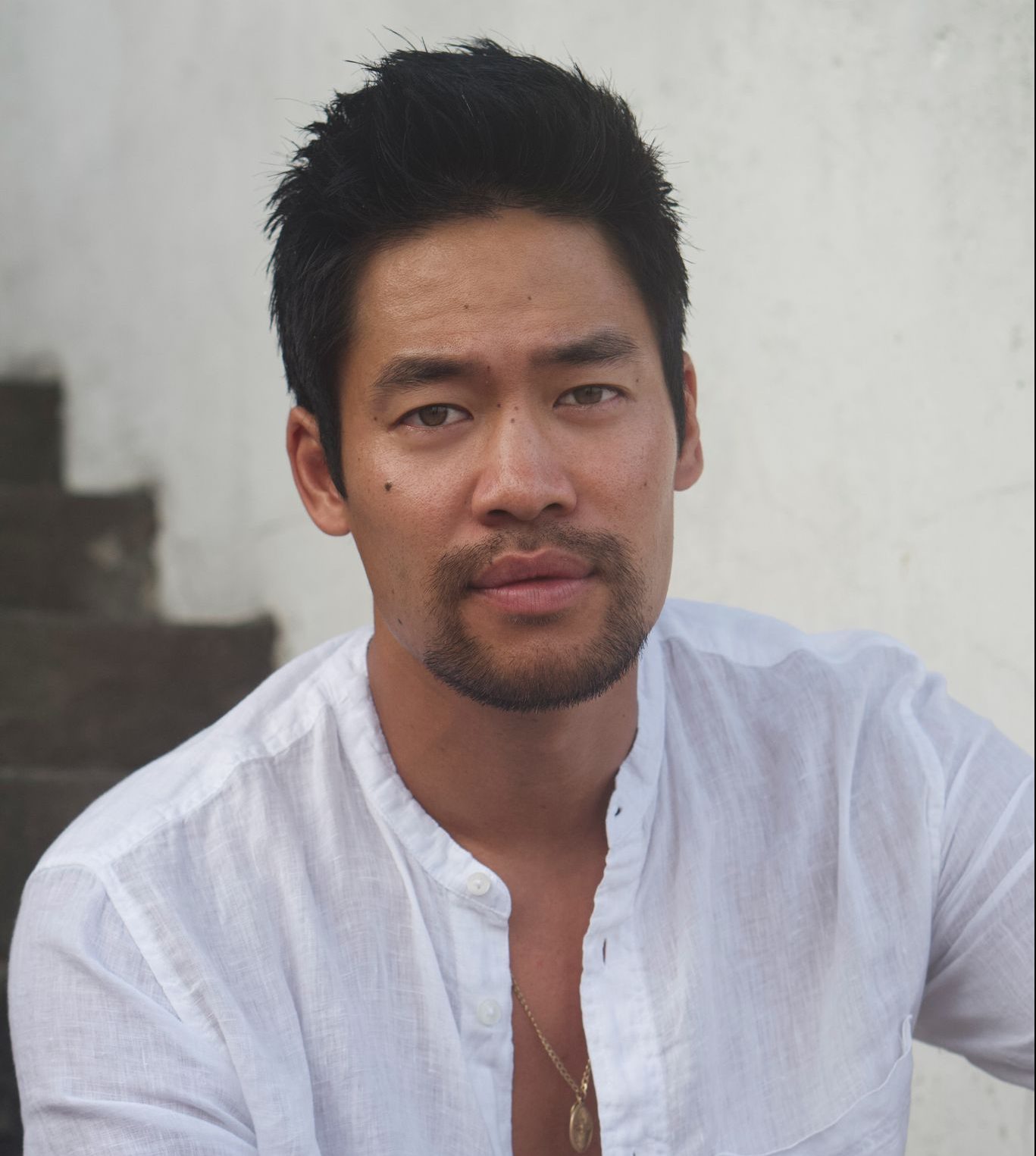 We recently spoke with actor David Lim on the Popternative show about playing Victor Tan in the CBS television series S.W.A.T. David is also known for playing Sebastian Chen in the series Quantico from 2016-2017. S.W.A.T. follows a locally born S.W.A.T. sergeant and his team of highly-trained men and women as they solve crimes in Los Angeles, and airs Fridays at 8 p.m. on CBS.

In our interview, David discusses being part of a show that will soon hit 100 episodes in an industry where a lot of series don‘t make it past a first season; “we‘re all very proud to be part of S.W.A.T.,” he explains. We also dive into what makes the series so popular: “S.W.A.T. is a great blend of action and story. People love the action, they’ll tune in for the action, I think they’ll stick around for the stories and the characters,” David explains.

He then gets into why he got into acting and what excites him about it: “One of the reasons I got into acting is I saw how Asian-American men were portrayed in television and film, and keep in mind this is over 10 years ago when I started this journey, we were painted in a very specific and stereotypical way and I said ‘man there’s more to us than what’s been painted in mainstream media’, there’s more to me than that.”

Check out the full interview before!