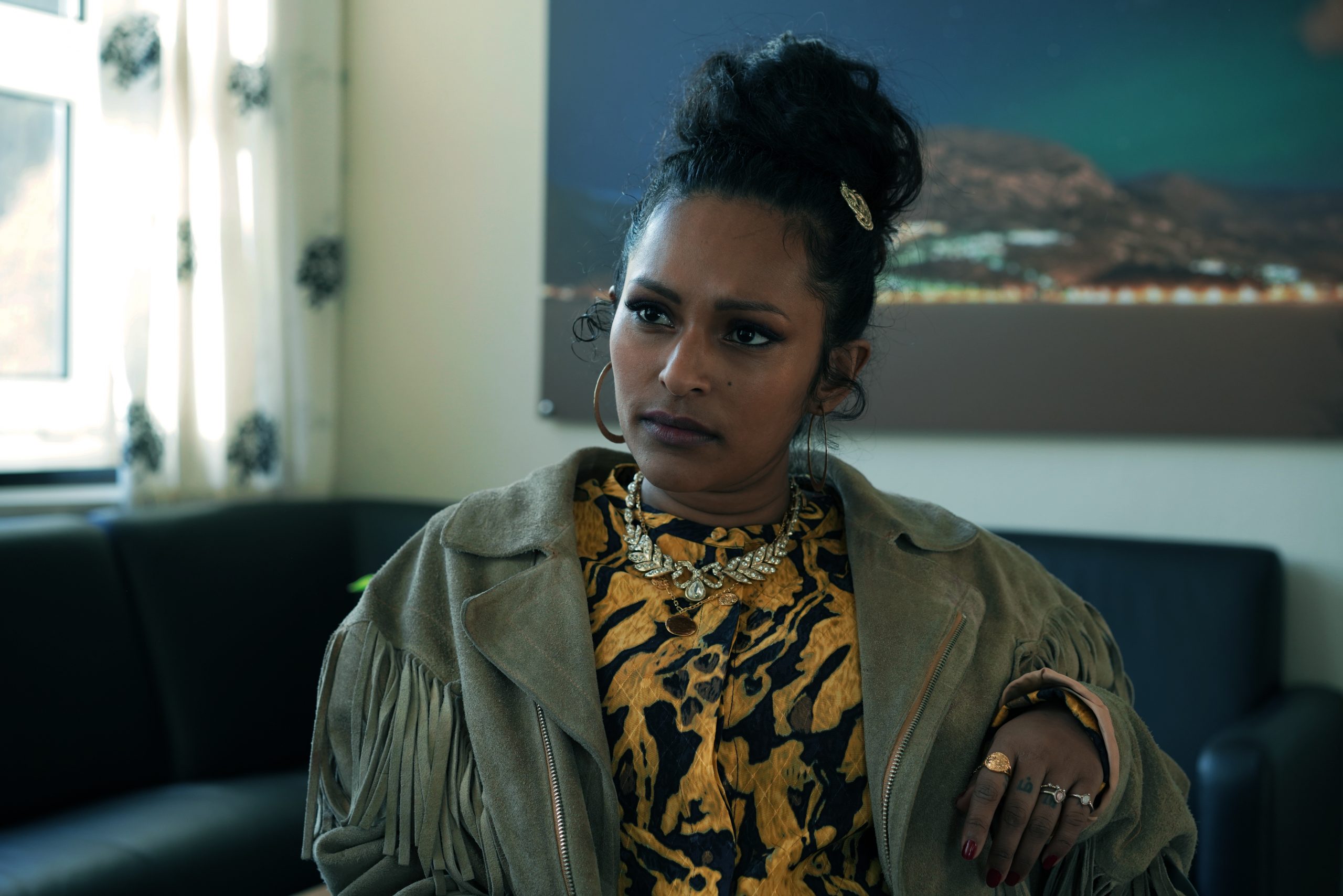 Image credit: Netflix
We recently had the chance to speak with Norwegian actress Danu Sunth on the Popternative show. She is currently starring as Iman Reza in Netflix’s hit original series Ragnarok. Season 2 recently dropped on May 27. We talk about the show’s global reach, her acting career and much more.

In the interview, Danu speaks about being part of the show, “The job is what every actor wants. It’s on the biggest platform in the world.” Ragnarok has been well received across the world, but it is still so surreal for Danu as she says, “It’s insane. I still feel very overwhelmed by a lot of it.”