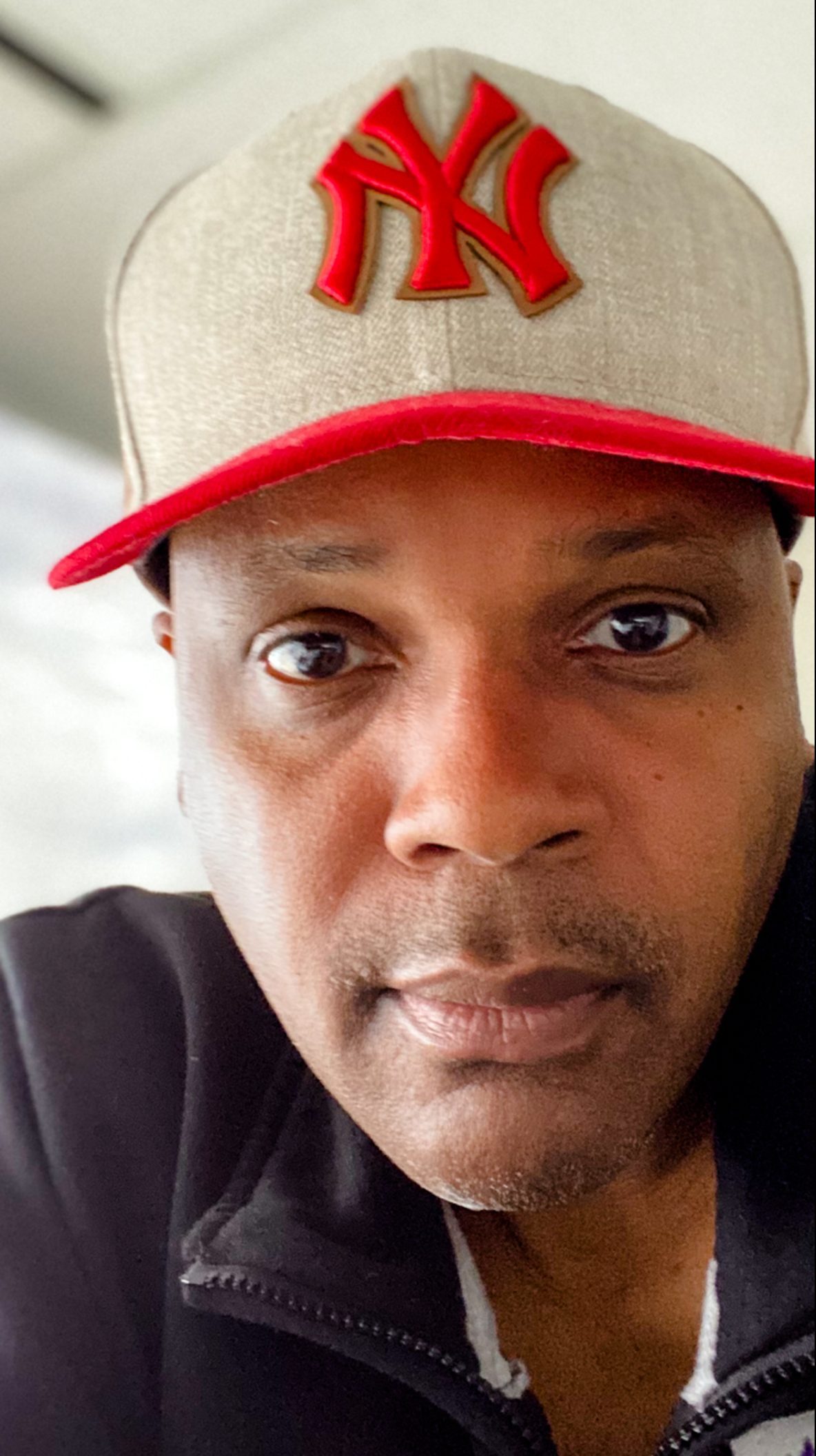 We recently spoke to the creator and showrunner of AppleTV+’s Swagger Reggie Rock Bythewood on Popternative show. The series premiered on October 29th and explores the world of youth basketball, the players, their families and coaches, who walk the fine line between dreams and ambition, and opportunism and corruption. Inspired by Kevin Durant’s experiences, the series reveals what it’s like to grow up in America, and is led by an ensemble cast of stars including O’Shea Jackson Jr., Isaiah Hill, Shanelle Azoroh, Academy Award-nominee Quvenzhané Wallis, Caleel Harris, James Bingham, Solomon Irama, Ozie Nzeribe, Tessa Ferrer, Tristan Mack Wilds and Jason Rivera.

In our interview, we discuss how Swagger is not a show about basketball, as Reggie explains: “We have basketball in it, […] much of the basketball is an opportunity to get the audience at the edge of their seat, but also within the game there’s another narrative that’s being told.” Reggie also goes into detail about the importance of giving every character an important storyline.