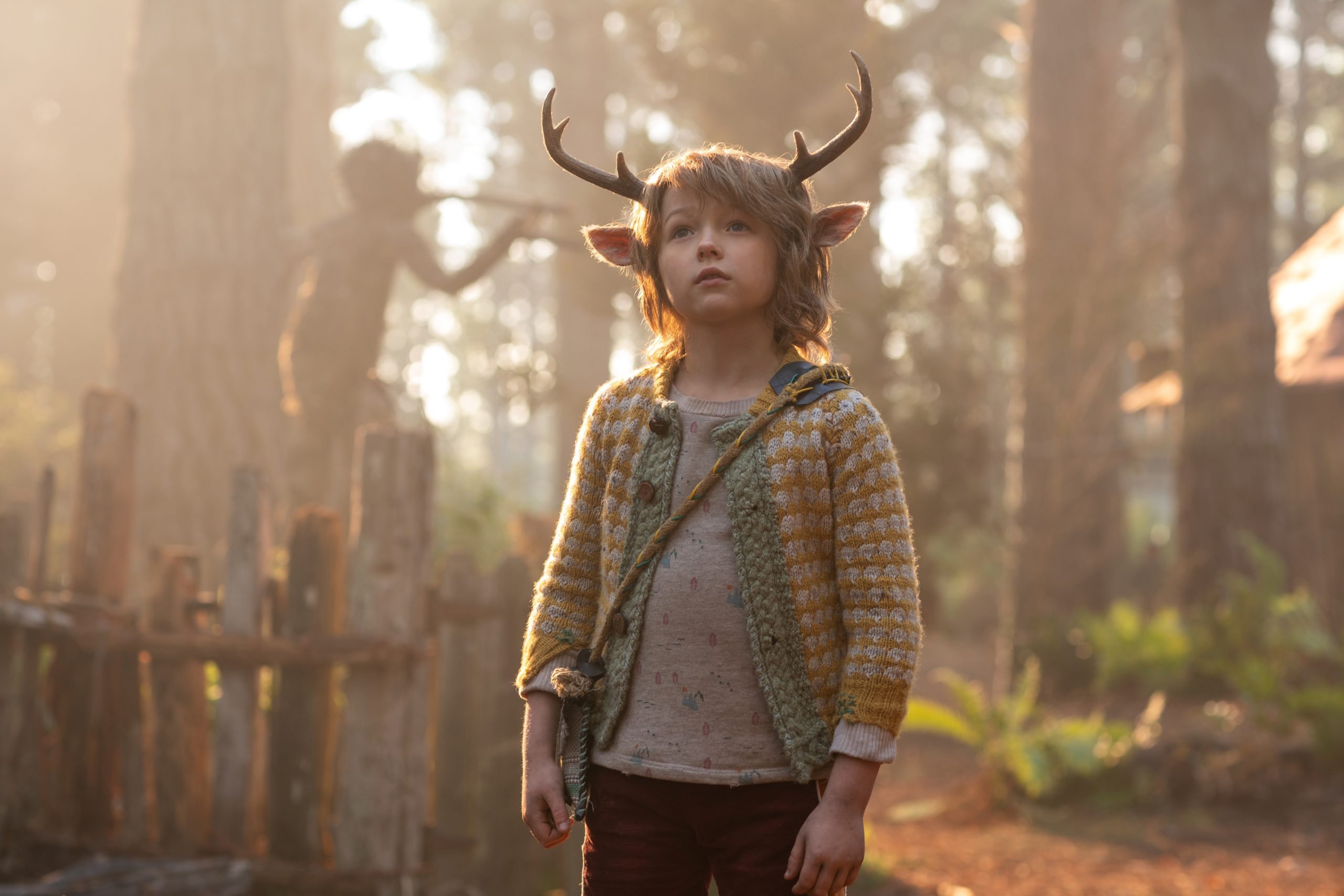 Image credit: Netflix
We had the chance to speak with actor Christian Convery who plays Gus in Netflix’s new series Sweet Tooth that was released on June 4th, 2021. In the interview, we talk about his leading role, working with Netflix, and more.

What is Sweet Tooth about?

Years after “The Great Crumble” changed everything, a hybrid deer-boy forms an unlikely bond with a wandering loner. They embark on an extraordinary adventure through the lush, dangerous world left behind, searching for the meaning of home.

Before landing his Sweet Tooth role, Christian wasn’t too familiar with graphic novels, but now, he’s a huge fan of them he says in the interview. “I’m so into it, and now I love comic books” he says. When the trailer was initially released, Christian and his family gathered on the couch to watch it together, “They were so happy and proud.” Without spoiling the plot, Christian describes the series as a binge-worthy, family-friendly show that people will want to watch in one sitting.