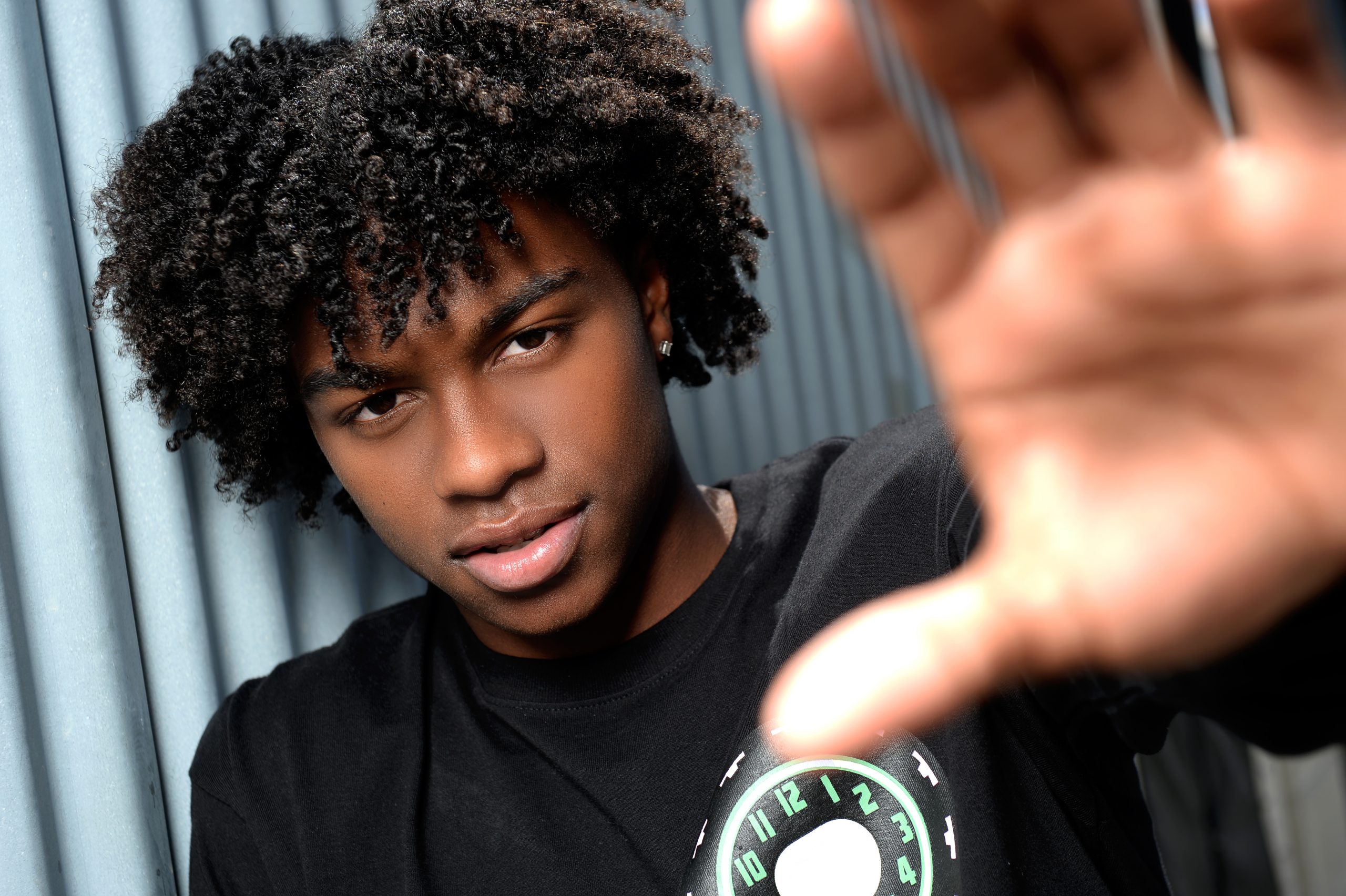 We recently had the chance to chat with American actor Ceyair Wright. The California-native will be starring as Darius James in the upcoming film Space Jam: A New Legacy, out on July 16, 2021 in theatres and on HBO Max. In our interview (below), we talk about being part of an iconic franchise, football, and more.

In Space Jam: A New Legacy, Ceyair will be playing the role of Lebron James’ prodigal son. When asked if he had any prior basketball experience, Ceyair said “I’ve always played basketball when I was younger, but when I got to high school I started focusing more on football and running track.” Interestingly, Ceyair wasn’t even born yet when the first Space Jam came out in 1996, but he did mention watching it a lot during his childhood. Additionally, Ceyair has committed to the University of Southern California where he will be playing for their presitgous football program.