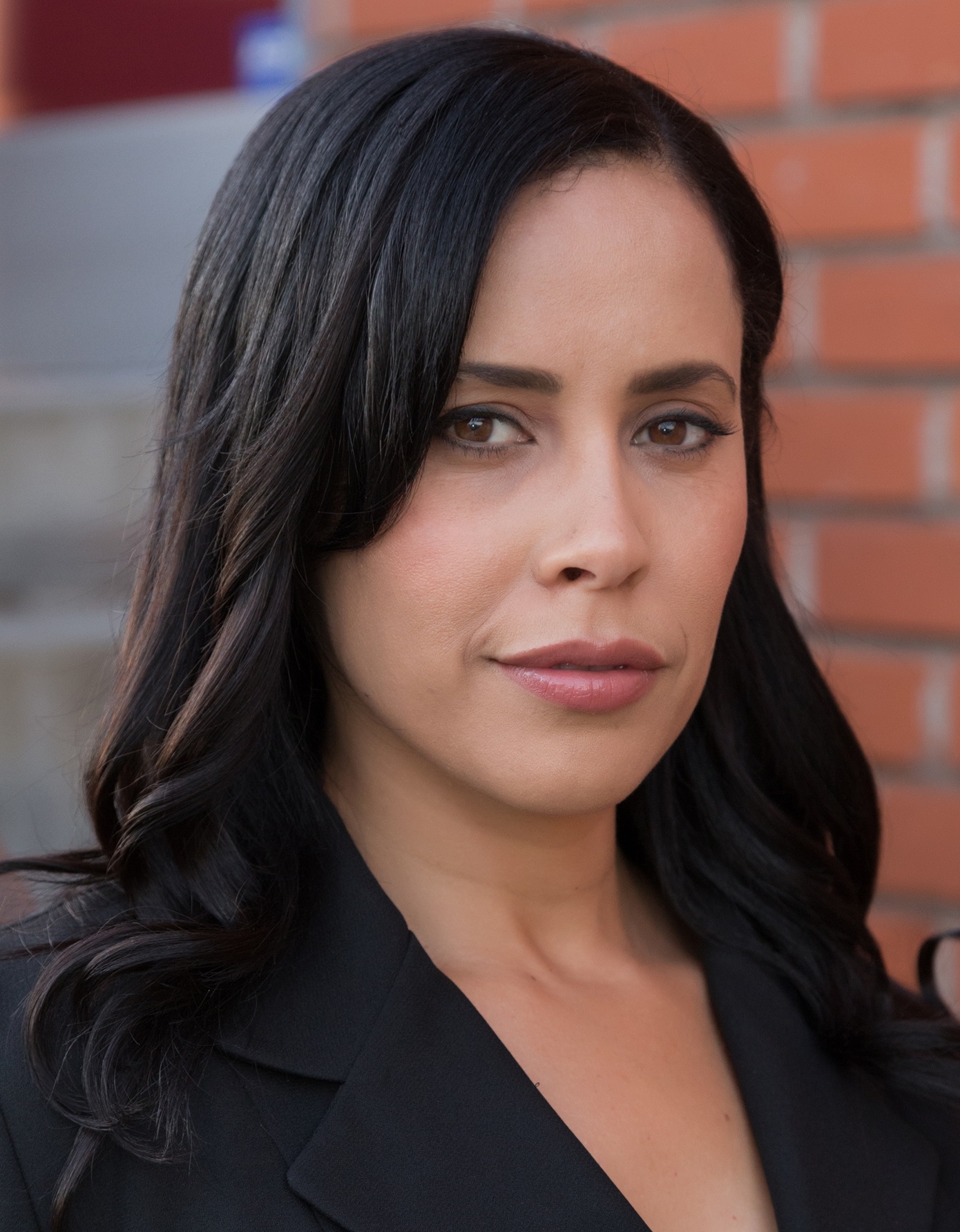 We recently spoke with actress Carmen Gloria Pérez from Netflix’s hit Swedish teen-drama series Young Royals. It recently got renewed for a second season, and Carmen plays Linda – the mother of Simon (Omar Rudberg) and Sara (Frida Argento). In our interview, we discuss how she got into acting, her experiences filming Young Royals, and much more.

Carmen shares her story of how she got into acting – Born in Bronx, New York, Carmen moved to Puerto Rico after her parents separated. She joined the U.S. military at age 17, followed by studying international politics. Just before graduating, she took a chance and joined an acting class and decided to move to Hollywood to pursue acting. Carmen moved to Norway a few years ago with her husband where she currently resides.

When discussing Young Royals, Carmen touches on the success of the series: “I read the script, and I was learning Swedish too, and I was like ‘man this is really good’ […] and I was really impressed, but I still didn’t even know it was going to be as big as it is.” We asked her how she got the opportunity to audition for the role of Linda:

It was actually my very first Zoom audition, I was so nervous […] they had been casting in Sweden and couldn’t find the person there, so then they decided to expand to Denmark and Norway because the languages are very similar – I can speak Norwegian – then what happened was the casting director contacted me and then I had a Zoom audition with her and one of the directors, Erika [Calmeyer], who was based out of Norway […] I had a callback but I had to fly to Sweden because they wanted to test me with Omar (Rudberg) […] I was there all weekend like ‘did I get the part? did I get the part?’ and then Monday, I found out.