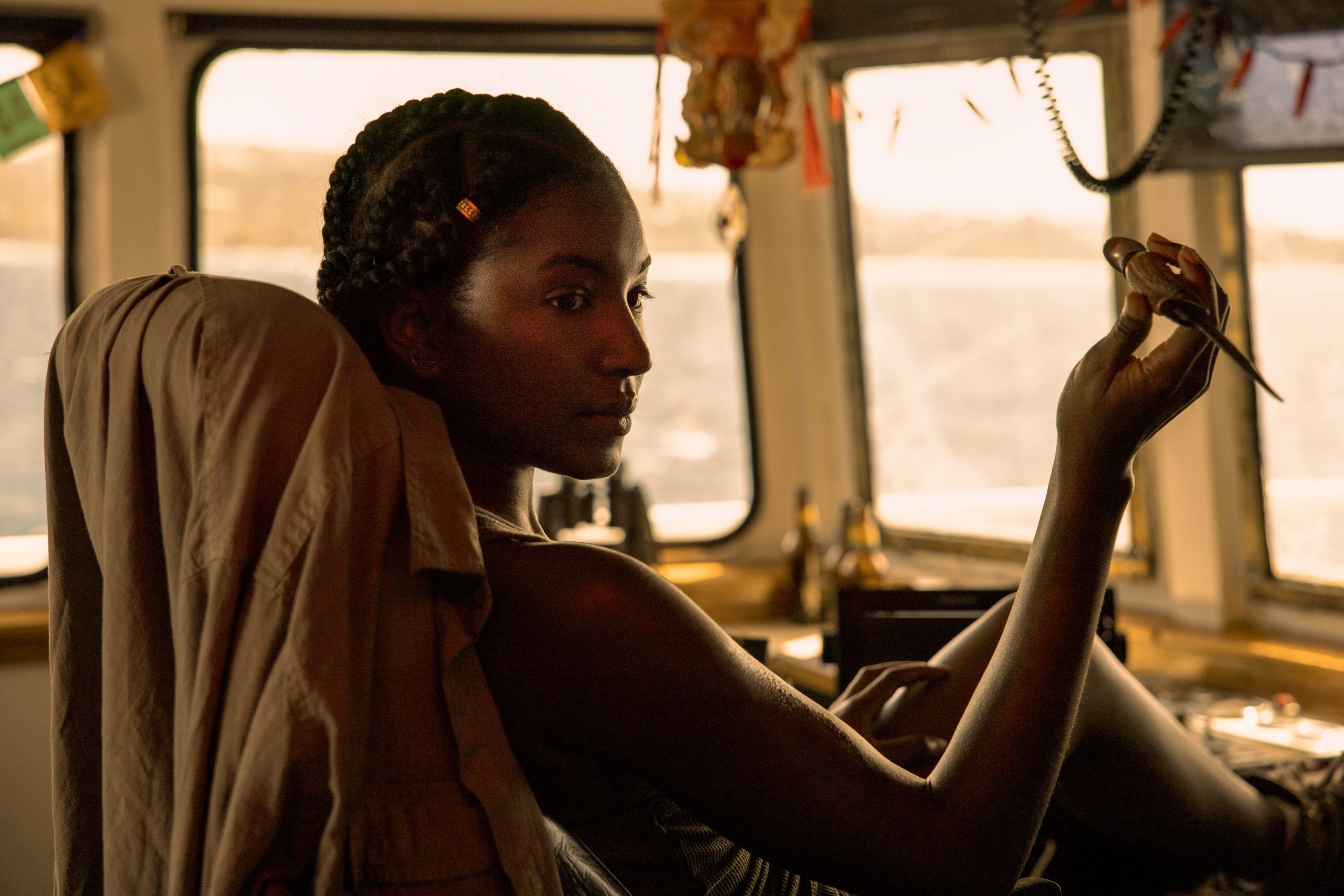 Image credit: Netflix
We had the opportunity to chat with actress Carlacia Grant on the Popternative show. The American-born Haitian-Jamaican is currently starring as Cleo in the second season of Netflix’s hit series Outer Banks. We talk about her acting career, filming Outer Banks and much more.

As a new addition to the show’s cast, Carlacia is still waiting for the realization that season 2 is finally out she laughs, “I think it’s going to take a few days to settle in.” When asked about the audition process, Carlacia explains she felt confident that she would land the role, “I was just like I’m her. I’m Cleo.”

Check out our interviews with cast members here.