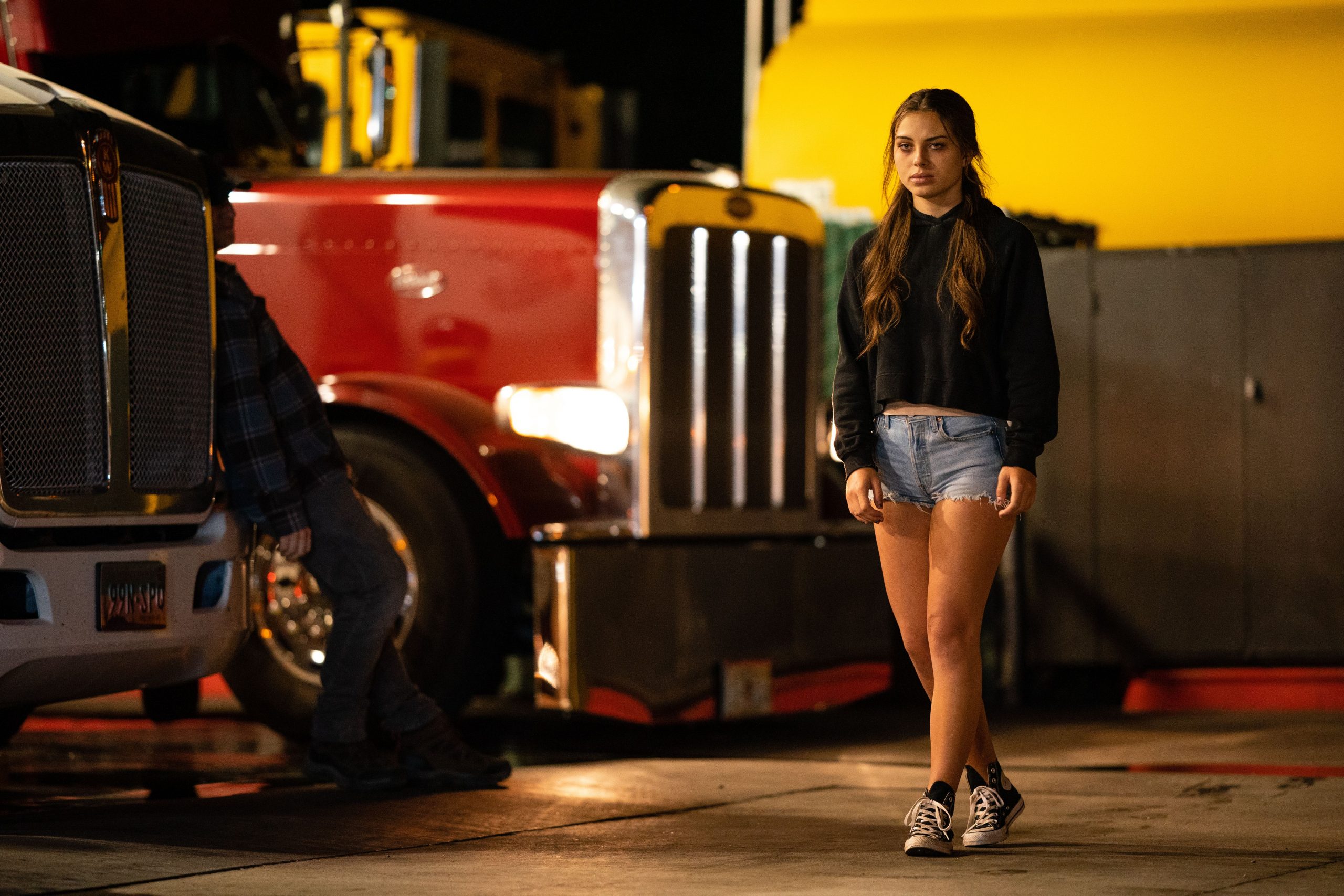 We chatted with actress Caitlin Carmichael on the Popternative show about her new film Midnight in the Switchgrass which was was released on Friday, July 23, 2021.

Bruce Willis (Glass) and Megan Fox (Transformers: Revenge Of The Fallen) star in this gritty and intense crime thriller. While in Florida on another case, FBI agents Helter (Willis) and Lombardi (Fox) cross paths with state cop Crawford (Emile Hirsch, Once Upon A Time… In Hollywood), who’s investigating a string of female murders that appear to be related. But when Lombardi herself is kidnapped, it’s a race against time before she becomes the serial killer’s next victim. Also stars Colson “Machine Gun Kelly” Baker (The Dirt) and Lukas Haas (Inception).

In our interview, Carmichael also goes into detail about her success on TikTok and much more.