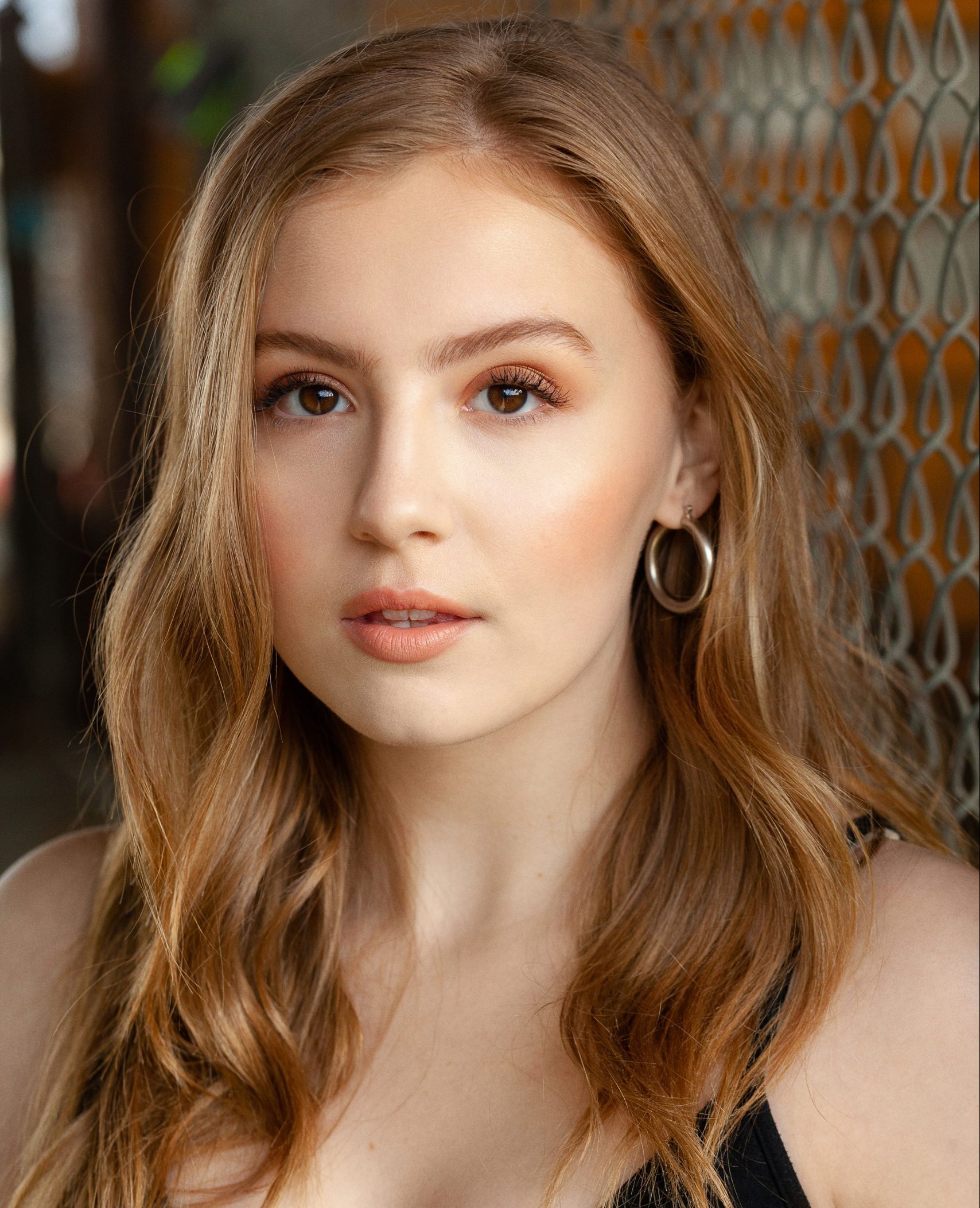 Image credit: Adam Hendershott
Actress and musician Bebe Wood recently joined the Popternative podcast. She is currently starring in the Hulu original series Love, Victor as Lake Meriwether. Season 2 was recently released on Hulu on June 11, 2021. For those outside of the US, season 2 is now available via Star on Disney+ in many countries including Canada, New Zealand, Australia, Ireland and the United Kingdom. In the interview, we discuss her new music, getting into acting and more.

Bebe also recently released her new single and music video for “Don’t Call Me Flower” which you can watch below.

In our interview, Bebe admits that she didn’t expect season 2 of Love, Victor to go in the direction it did. Bebe speaks highly about some arcs that unfolded, “One thing I know I really resonate with is in season 2 we talk a lot about these insane pressures that we put on first and second generation Americans. I’m a granddaughter of Cuban immigrants so it is nice to see on TV.” When asked about the show’s global reach, Bebe showed love to fans who reach out to let her know where in the world they are tuning in from.