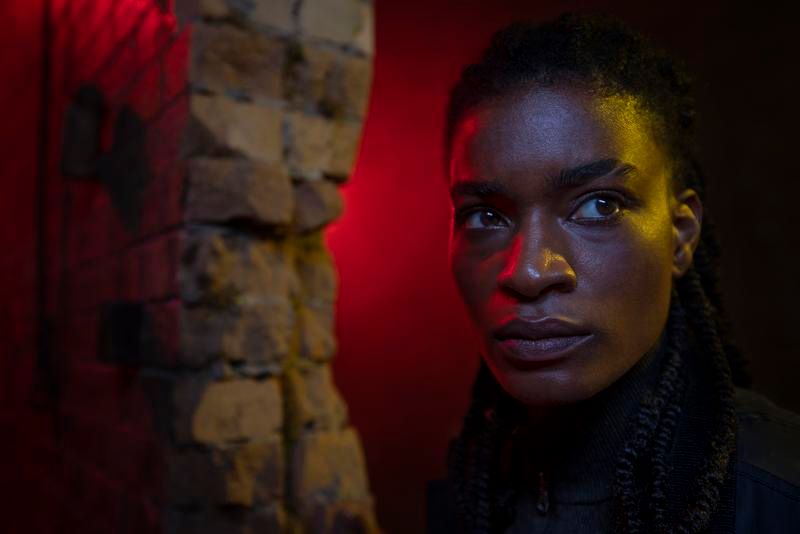 Ashley Romans returns to Popternative for a chat about starring in the new series Y: The Last Man from FX on Hulu. Based on the comic series Y: The Last Man, the series premiered on September 13 and is set in a post-apocalyptic world where “Y” is the last surviving male on earth. Ashley stars alongside Diane Lane, Ben Schnetzer, Olivia Thirlby and Jess Salgueiro.

In our interview, Ashley talks about how it feels to be part of projects like Y: The Last Man:

This is this is the big leagues. I mean, they always feel like big leagues. It doesn’t matter what the project is because you know you’re with awesome people who are putting their heart and soul into it. And that’s definitely beyond any type of budget scale you could imagine. But there are a lot of really awesome people on the show putting a lot of heart and soul; I mean, Eliza Clark, the show runner is so dope.

Ashley plays Agent 355 and was excited to bring this character to life from the graphic novel to the screen:

She’s also excited to see the amount of creative works like Y: The Last Man being adapted into tv series, films or web series:

You can watch our full interview with Ashley Romans below!