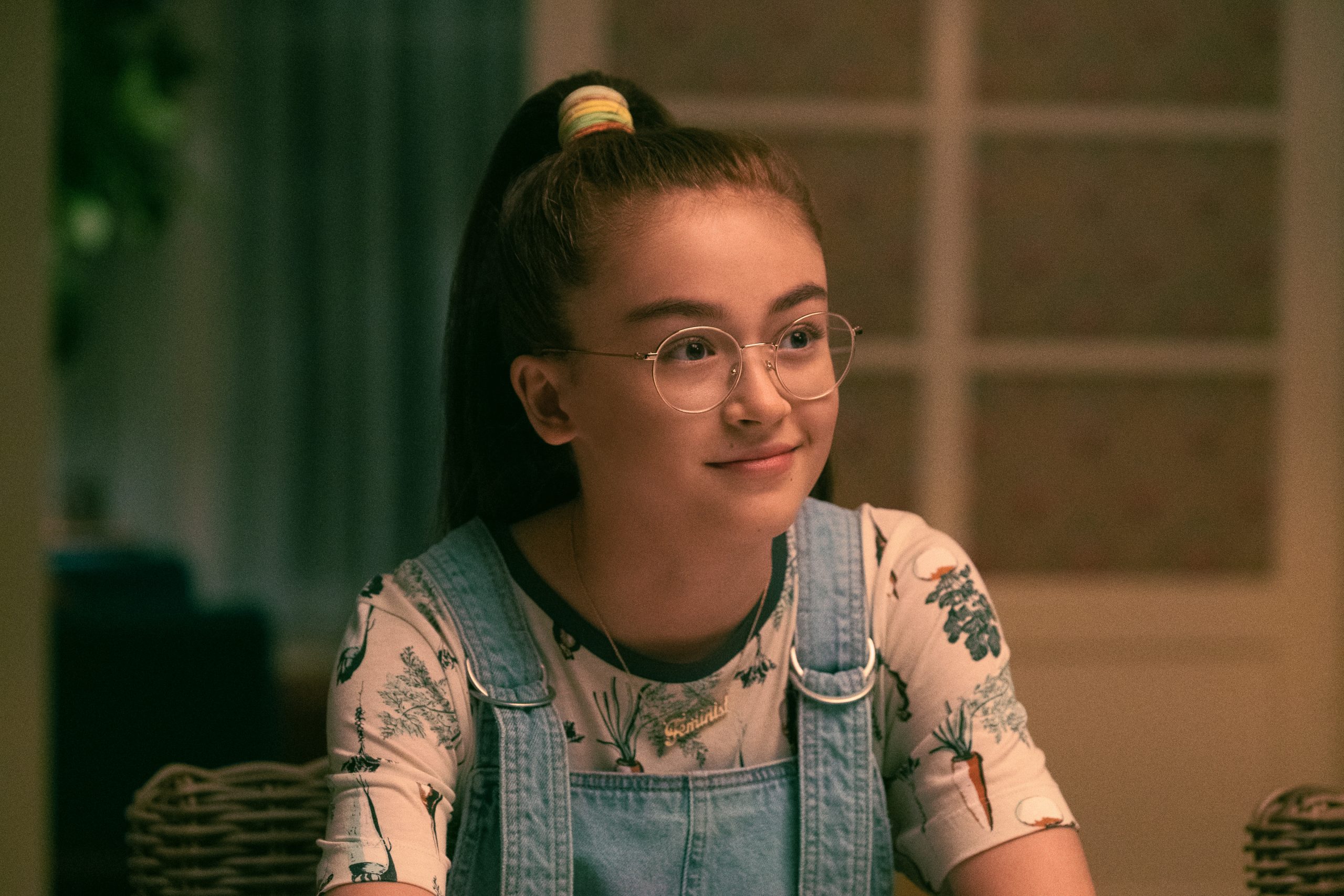 Image credit: Netflix
The film To All The Boys: Always & Forever is out on now on Netflix as the final chapter of the To All The Boys trilogy comes to an end. This time around, the characters (Lana Condor, Anna Cathcart) experience the bittersweet feeling of ending a chapter, and starting a new one. It portrays the real-life problems that many teenagers go through upon graduating high school. Most viewers can relate to the stress of applying to universities, balancing friendships and getting ready for prom.

We recently spoke with Anna Cathcart who plays Kitty in the film series, and she said “right now I’m at that point. I’m in grade twelve and I’m thinking about my after-graduation life, how relationships are going to change and how friendships will differ.” She also mentions that this is a film that everybody can enjoy, “there’s something that everyone can relate to, no matter what stage of their life”.

Looking back on my final year of high school, my friends and I also tried to apply all to the same schools and that didn’t quite work out, which led to some of us drifting apart. So in that sense, the film definitely resonated with me.

I never get tired of seeing Canadians on screen. Some actors and actresses shy away from the fact they are Canadian, but Anna Cathcart wears it as a badge of honour. A proud Canadian himself, Petey Beats inquired about her role as a trailblazing Canadian in the film industry and she replied “It separates me from people in the best way.” For some reason though, Americans like to point out the Canadian accent, she added “I don’t think I have a Canadian accent, people think I do and I’ve been told by the director of this movie.” It might be because I’m Canadian, but I don’t think she has a Canadian accent. Am I wrong?

You can watch the full interview below! She discusses travelling to South Korea for filming, and how she discovered her love for being a story-teller. To our readers, was your final year of high school similar? Let us know in the comment section below.