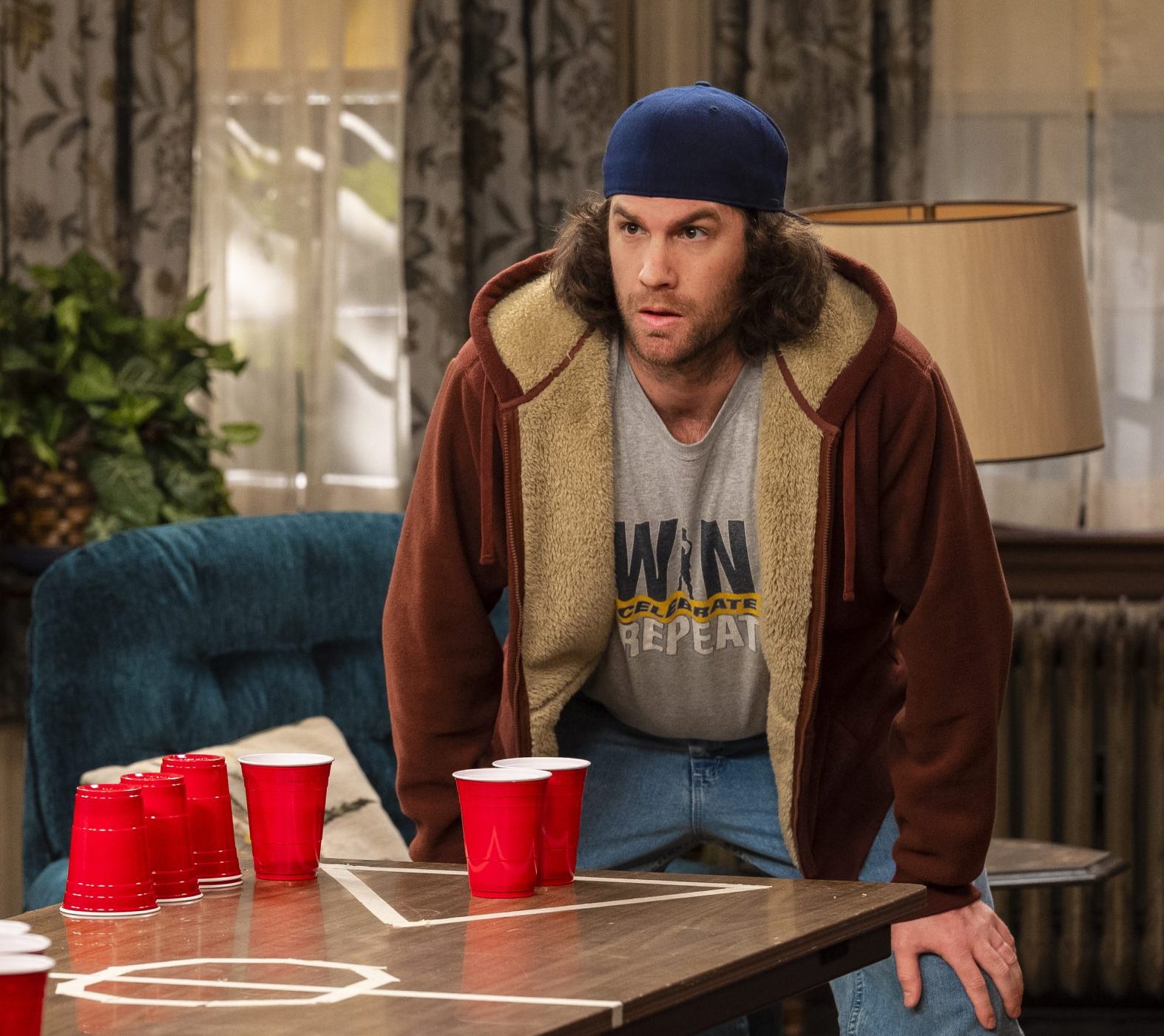 Image credit: Jojo Whilden/AMC
We had the chance to speak with actor Alex Bonifer. The California-native is currently starring as Neil in AMC’s new show Kevin Can F**k Himself which premiered on June 13, 2021 on AMC+. While the show seems like a typical sitcom at first glance, it is actually a dark comedy told from the perspective of a fed-up sitcom wife. In the interview, we talk about the show’s reception, being an actor and more.

Kevin Can F**k Himself

Waiting for the show’s release has been a slow buildup, but seeing it get promoted on The Tonight Show Starring Jimmy Fallon was a surreal moment for Alex.

In our interview, he pointed out a reason as to why Kevin Can F**k Himself is able to separate itself from other shows. This is because of its use of a multi-camera sitcom format combined with a single-camera drama set up, “It’s really groundbreaking,” Alex says.

You can watch the full interview below!
Check out the trailer for Kevin Can F**k Himself here.