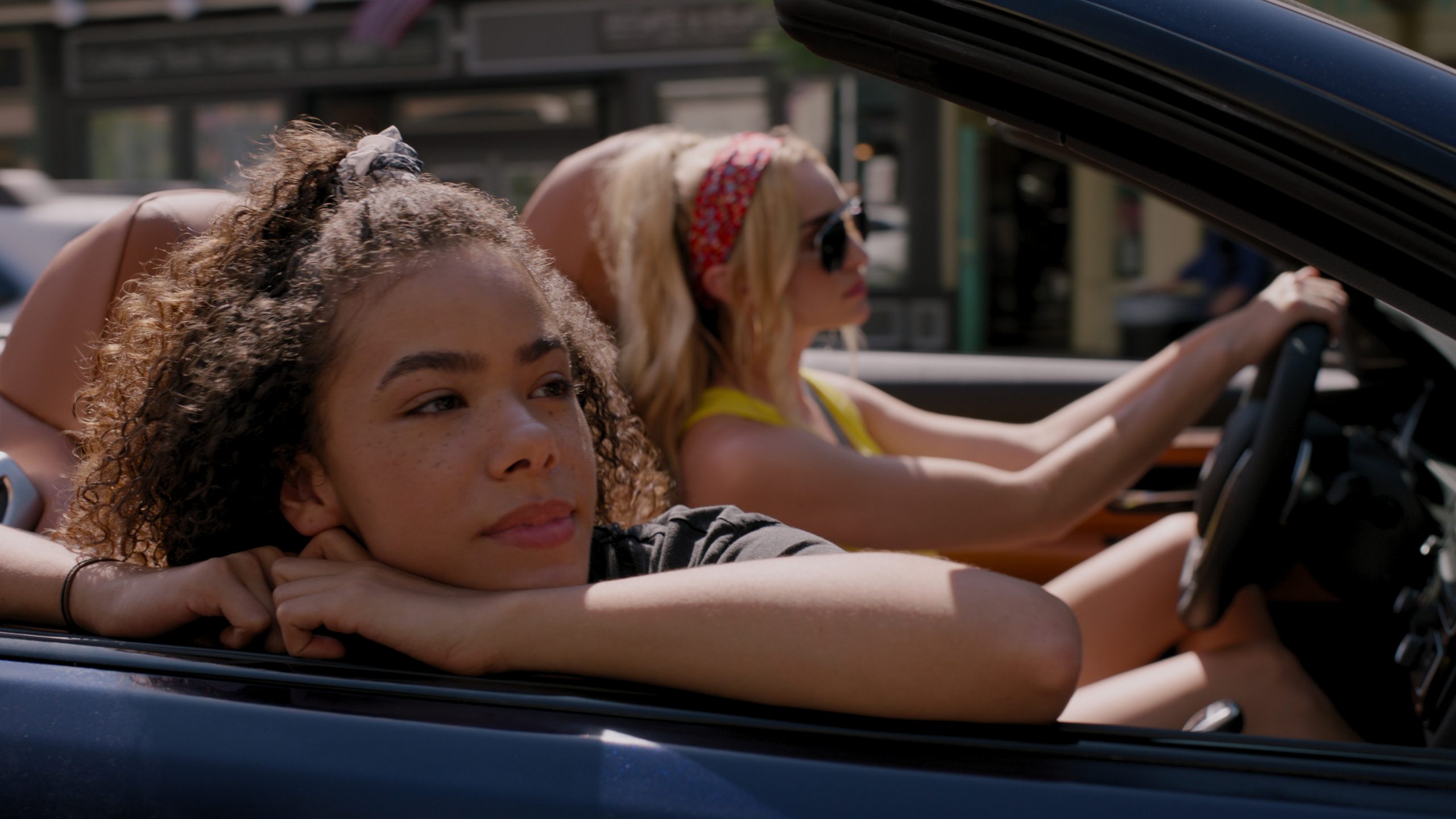 Image credit: Netflix
The trailer for Netflix’s new drama series Ginny & Georgia has been released and there’s a lot of anticipation for the drama/comedy series!

The series follows a mother and daughter duo who have a lot to figure out, including themselves. Ginny Miller is played by Antonia Gentry, and Brianne Howey plays her mother, Georgia Miller.

Humberly Gonzalez, who portrays Sophie Sanchez, is excited to have her first recurring role on a Netflix series.

“I am ecstatic to be a part of “Ginny & Georgia”. It’s my first role as a recurring character on a Netflix Original, and I am so proud to be a Latina amongst the female-led series” says Gonzalez.

She also goes on to share: “From the Crew to the Cast and the whole team behind it, this was a truly exceptional experience and I am so excited to show the hard work and heart poured into it!”

Check out our past interview with Gonzalez below.

In addition, Nikki Roumel, who will be playing teenage Georgia in the series, says that the trailer made it even more real for her.

“I think we’re all super excited and waiting in anticipation for the show’s release and the trailer just made it that much more real! It’s coming soon and will take audiences on a wild unexpected ride!” – Nikki Roumel.

The series will be streaming on Netflix as of February 24th, 2021.