Home / Entertainment / Did Tommy Wiseau get the biggest snub at the golden globes? 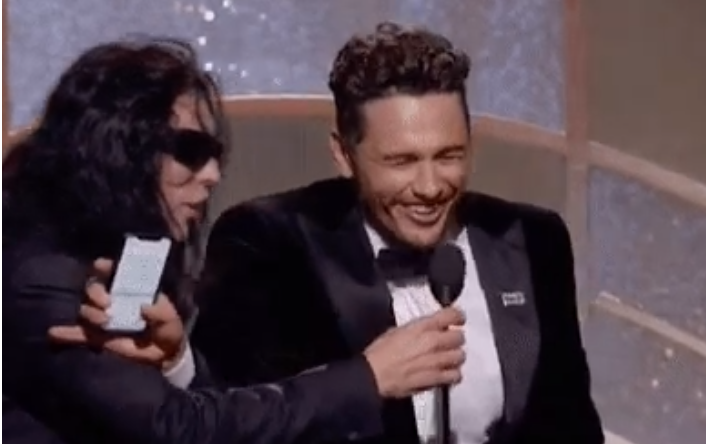 At the Golden Globes Awards last night, James Franco took home the award for best performance by an actor in a motion picture for a musical or comedy for his role as Tommy Wiseau in The Disaster Artist. James Franco invited Tommy Wiseau onto the stage. After thanking him, Wiseau clearly had something to say – but Franco denied him the opportunity.
Check out the clip of it below:

Oh, hai! It took a while, but @TommyWiseau just made it on the stage at the #GoldenGlobes as James Franco accepts his award for Best Performance by an Actor in a Motion Picture – Musical or Comedy. pic.twitter.com/9ticZ4cHVb

The Los Angels Times interviewed Wiseau after the awards, and apparently, what he wanted to say on stage was: “If a lot of people loved each other, the world would be a better place to live. See The Room, have fun, and enjoy life. The American Dream is alive, and it’s real”.