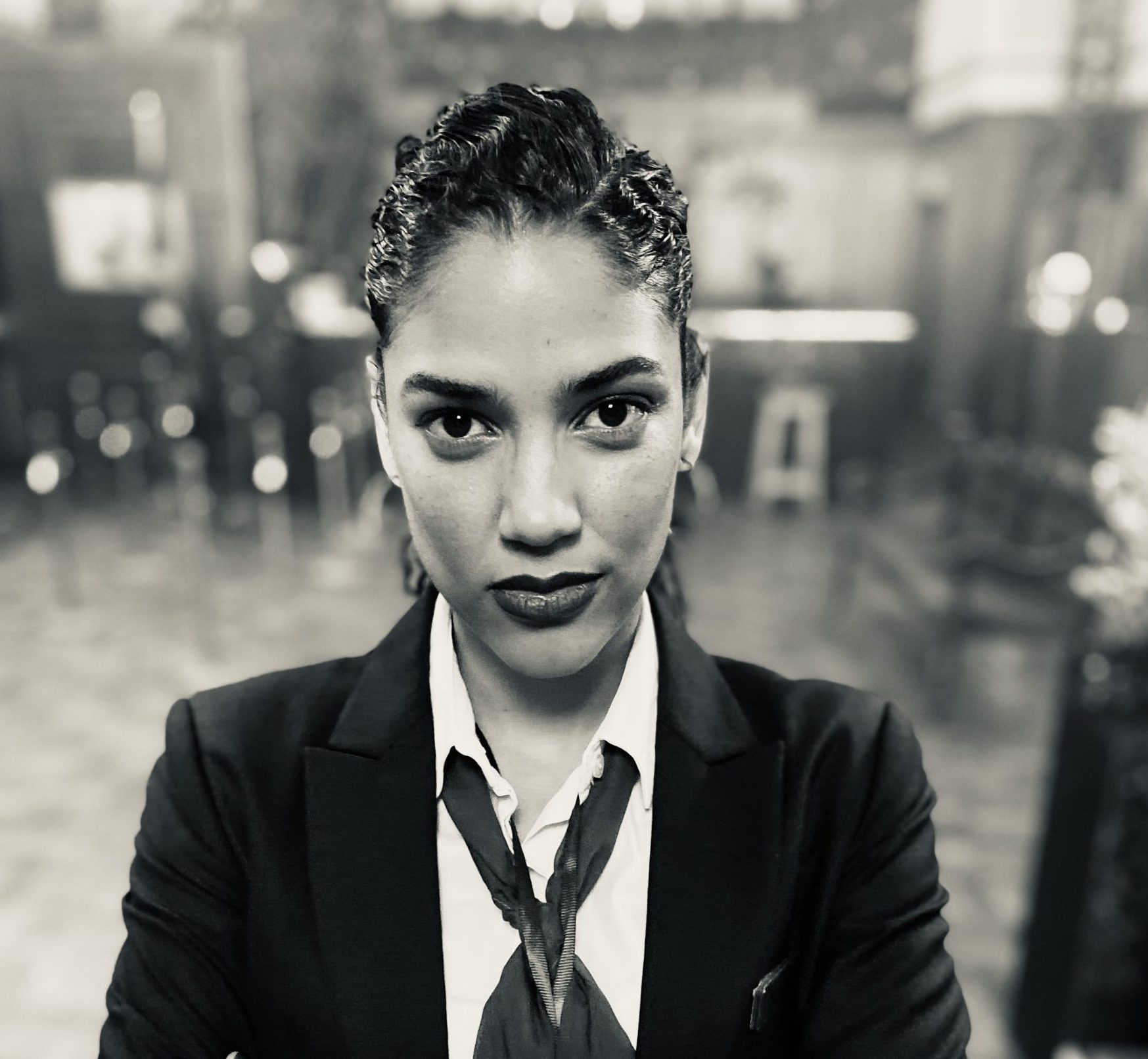 We were joined on the Popternative show by South African actor Shamilla Miller to discuss her film The Umbrella Men which was selected for selected for this year’s Toronto International Film Festival (TIFF) as part of their Contemporary World Cinema slate.

The Umbrella Men follows musicians who are forced to rob a bank during the Cape Town Minstrel Carnival with hopes that they will save their iconic, but in-debt nightclub in the Bo Kaap.

In our interview, Shamilla talks about heading to Toronto for TIFF, the global access of TV and film from all around the world and much more. She also talks about what we can expect from The Umbrella Men which is a genre bending comedy.

Watch the interview with Shamilla Miller below.

See here for showtimes and more information on The Umbrella Men at TIFF.