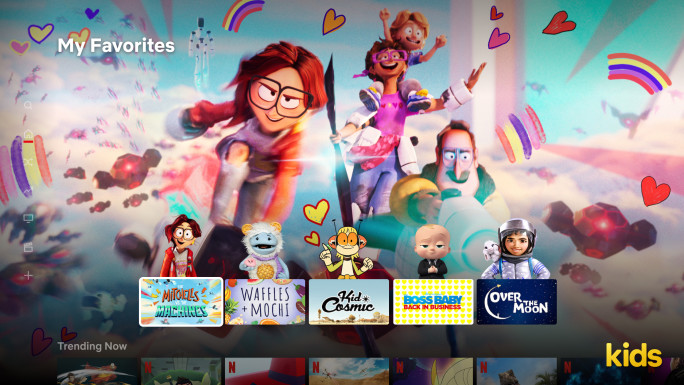 Netflix has a habit of reviving old and canceled programs — look at the newfound success of Manifest, The Unbreakable Kimmy Schmidt, and Lucifer, all of which were canceled by their original networks and brought back to life by the streaming platform. Netflix also has a solid reputation with various fandoms for creating new episodes of their go-to shows, like the highly-watched revivals of Gilmore Girls and Full House. But this latest investment sees a decade-old animated movie rising, once again, to popularity.

In an attempt to increase their children’s programming, Netflix has been finding themselves investing in children’s programming, old and new. Most recently, they’ve had their eyes set on a loud group of yellow minions, the protagonists of the media franchise Despicable Me. The series stars the voices of many well-known comedians, Steve Carrell, Kristin Wiig, Jason Segel, and Mindy Kaling. After the release of the first movie in 2010, the franchise spun off into a variety of sequels, prequels, miniseries, and shorts — and also its fair share of merchandise.

February 1 saw the arrival of Despicable Me and Despicable Me 2 on the streaming platform, and since, it’s been charting on the Top 10 lists in the United States. At the time of reporting, almost two weeks after they’ve been added to Netflix, the two movies are occupying the #7 and #10 positions. Along with the animated movie is Netflix’s Original adult animation series Disenchantment, created by The Simpsons’ Matt Groening.

Despicable Me follows the ex-villain Gru’s madness and his attempts for redemption, along with his growing fondness for his three adopted girls. The franchise will be releasing its sixth feature film addition, Minions: The Rise of Gru, on July 1. Released by Universal Pictures, the movie is expected to arrive on Netflix shortly after its theatrical release, as the two companies struck a deal last summer with Universal giving Netflix exclusive rights to all of the movies produced by Illumination and Dreamworks. Hopefully, the success of these two movies will encourage Netflix to acquire more oldies and animated movies as clearly, they are in high-demand.

Other trending titles on the platform are All Of Us Are Dead, Ozark, Tinder Swindler, and Raising Dion. For more February recommendations, check out our list of 4 Movies and Shows to Stream on Netflix in February 2022.